Dierschke, a fourth-generation cotton and grain farmer from San Angelo, served Farm Bureau for more than 50 years at the local, state and national levels.

“Kenneth Dierschke is a strong leader. He set Texas Farm Bureau on a path of success and inspired many fellow Farm Bureau members along the way,” Russell Boening, president of Texas Farm Bureau, said. “His decades of leadership have been a true asset to this organization and to Texas agriculture.”

Dierschke’s influence on agriculture spans many areas, but he is most recognized for his contributions to cotton issues, national farm policy and international trade.

Dierschke is the second-longest serving president in Texas Farm Bureau history, with a tenure of 12 years. He also served on the AFBF board of directors.

During his time as president, Texas Farm Bureau gained more new member-families than all of the members added in the first 38 years of the organization, surpassing the 500,000 mark.

“Kenneth led by example. He brought a higher level of leadership to Farm Bureau through his example, and we appreciate him for doing that,” Boening said. “In everything he did, Kenneth had our Texas farmers and ranchers in mind and worked for changes that would benefit us.”

He worked tirelessly on behalf of Texas agriculture in both Austin and Washington, D.C. He led the organization to pass not one, but three farm bills.

“It’s an honor to receive this award,” Dierschke said. “Farm Bureau is an integral part of agriculture, and the organization allowed me to share my passion and advocate for fellow farmers and ranchers at the local, state and national levels.”

Dierschke launched the Global Agricultural Education Program, which is open to all Texas Farm Bureau members and is designed to offer engagement opportunities with agricultural counterparts in Australia, Canada, China, Europe, New Zealand and South America. The program continues to promote Farm Bureau advocacy and education and is a lasting tribute to Dierschke’s legacy of leadership.

He's also served on numerous agricultural committees and boards, including the Cotton Board, the Southern Rolling Plains Cotton Growers Association, the U.S. Department of Agriculture Trade Representative Advisory Committee and on the Conservation Task Force for the Texas Water Development Board. 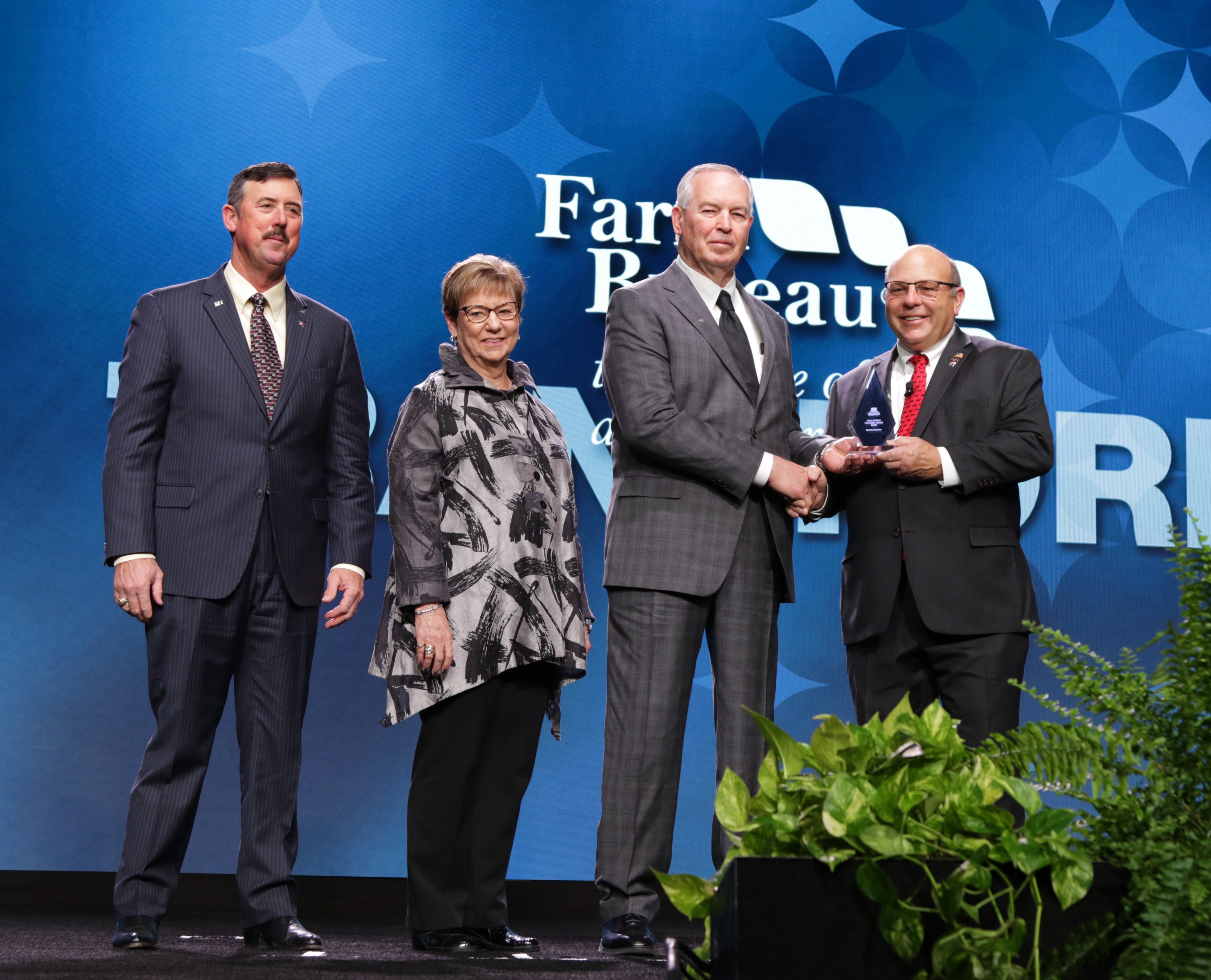 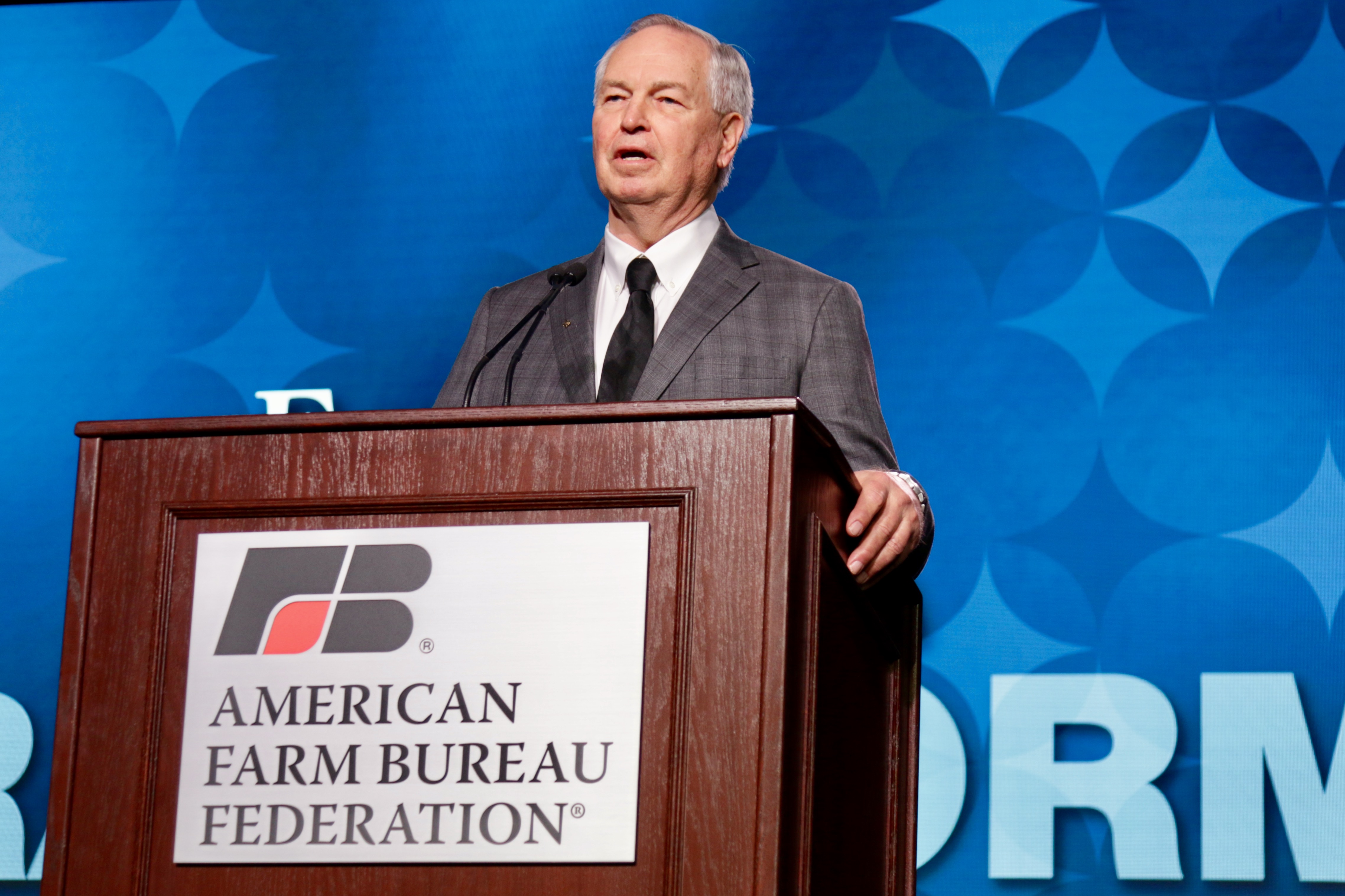