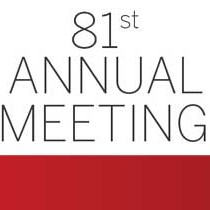 Russell Boening of Poth is the 10th president of TFB, which represents more than 513,000 member families. He grows cotton, corn, grain sorghum, watermelons and wheat, as well as manages a beef cattle operation and a 450-cow dairy with his brother and father.

It was the first change in leadership in 12 years, as Kenneth Dierschke retired from the position.

“It’s an honor to lead the greatest agricultural organization,” Boening said. “Agriculture and Farm Bureau have been my life. I hope to help Texas Farm Bureau stay on the right track and increase farmer and rancher involvement.”

More than 1,100 farmers and ranchers from across the state convened Dec. 6-8 at the American Bank Center in Corpus Christi for the organization’s 81st annual meeting.

Due to the ongoing Red River boundary dispute, additional emphasis was placed on protecting property rights.

Boening noted farmers and ranchers who have purchased titles and paid taxes on land should have priority standing in ownership disputes between parties, including state or federal governments.

“Ammonium nitrate is an important agricultural production tool,” Boening said. “Storage requirements are essential, but the fertilizer must remain affordable and accessible to farmers and ranchers.”

Delegates also voted to support the national beef checkoff established under the Beef Promotion and Research Act of 1985. They opposed the creation of a checkoff program under the Commodity Promotion, Research and Informational Act of 1996 as proposed by the U.S. Secretary of Agriculture Tom Vilsack.

In other action, two new state directors were elected.

Zachary Yanta of Runge in Karnes County is the new District 12 director. President of the Karnes County Farm Bureau, Yanta is a fourth-generation farmer and rancher and owns a land improvement business with his son. He and his wife, Linda, also have a daughter and one grandson.

Val Stephens, a cotton farmer from Lamesa, is the new District 6 director. He was the president of Dawson County Farm Bureau and a member of the TFB Cotton Advisory Committee. He and his wife, Patricia, have two sons, one daughter and two grandchildren. 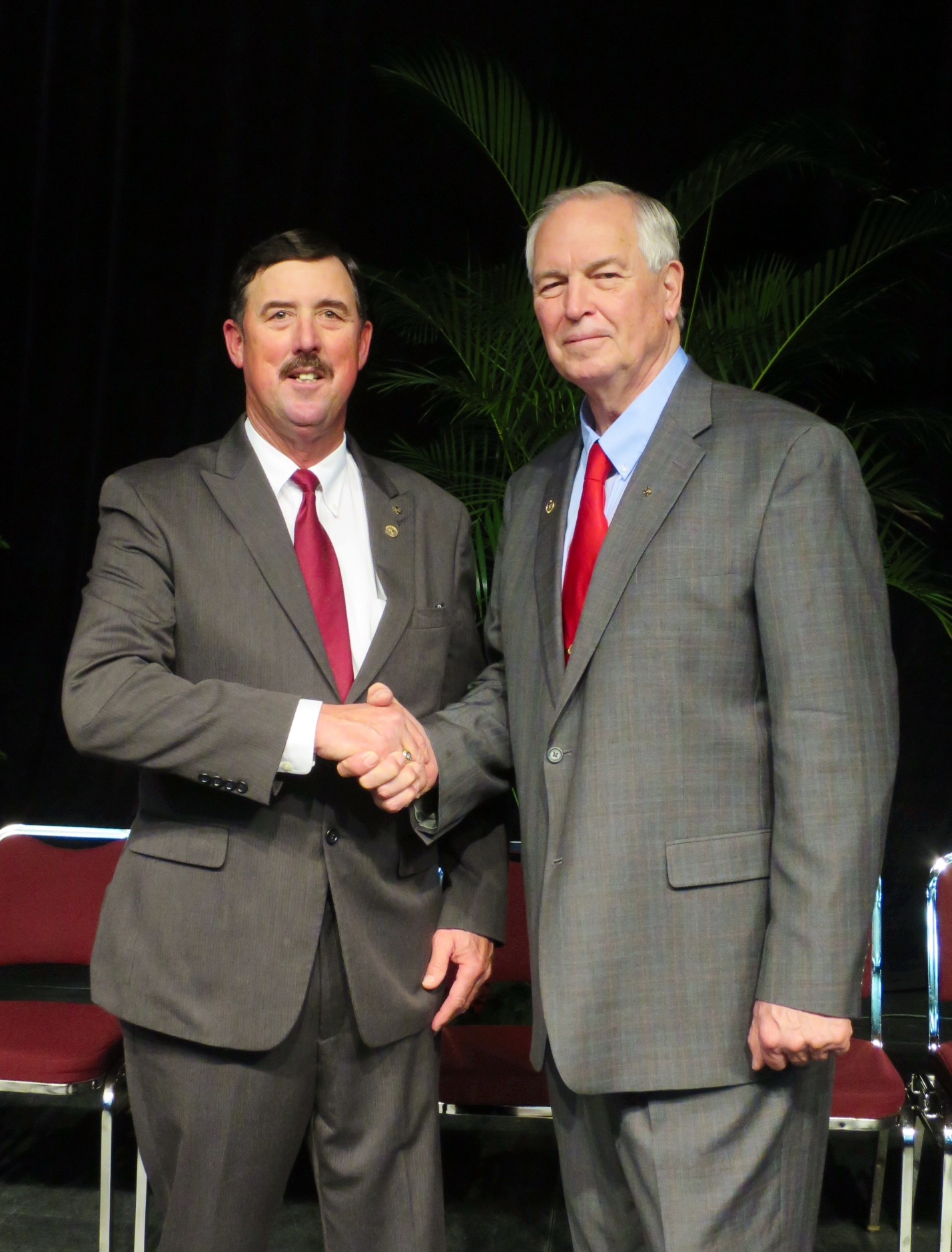