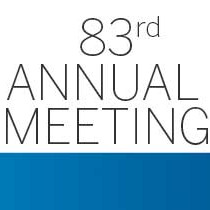 (SAN ANTONIO, Texas)—Texas Farm Bureau (TFB) voting delegates opposed concepts such as high speed rail and the acquiring of additional farm and ranch lands through eminent domain for its construction at the 83rd annual meeting of the organization.

More than 900 voting delegates from county Farm Bureaus across Texas adopted state policy for the coming year and recommended national policy positions for consideration by the American Farm Bureau Federation.

Private property rights, the right to repair agricultural equipment and agricultural liens were also among the policy concerns addressed during the business session, which concluded this afternoon in San Antonio.

Delegates said the additional division of Texas farms, ranches and rural communities by projects such as high speed rail would put undue burdens on the rural economies. These burdens include the additional cost and time related to moving equipment and animals from one side of a farm or ranch to another, the lack of adequate exits to small Texas towns and their economies and the additional tax burden passed on to local taxpayers for projects removed from the tax base.

Delegates approved a list of tenets if the high speed rail is approved and given eminent domain authority, including that it must pay for land and damages.

In other policy action, delegates supported farmers having first lien on their commodity stored in a licensed and bonded warehouse—whether in open storage (farmer-owned) or contracted to be purchased when the farmer has not yet been paid.

Delegates supported reducing the years of rollback tax penalty assessed on property that does not change ownership from five years to three years, or less. Delegates also supported no waiting period for property to qualify for agricultural valuation when it is taken out of agricultural use and then returned to agricultural use.

Repairing technologically-advanced agricultural equipment was also discussed. Delegates supported the right of the equipment owner to repair the machine or have an independent repair facility to do so.

The delegates also proposed support for an exemption to the Digital Millennium Copyright Act for the repair of agricultural vehicles.

During the policy session, delegates supported programs to educate and engage the public on genetically modified organisms (GMOs) and the positive effects of the technology on their lives.

Texas Lieutenant Governor Dan Patrick also addressed TFB delegates and outlined legislative opportunities and challenges in the 2017 session of the Texas Legislature. He said money will be tight in the development and passage of a state two-year budget.

"You are a small group of people who work really, really hard for the rest of us," Patrick said. 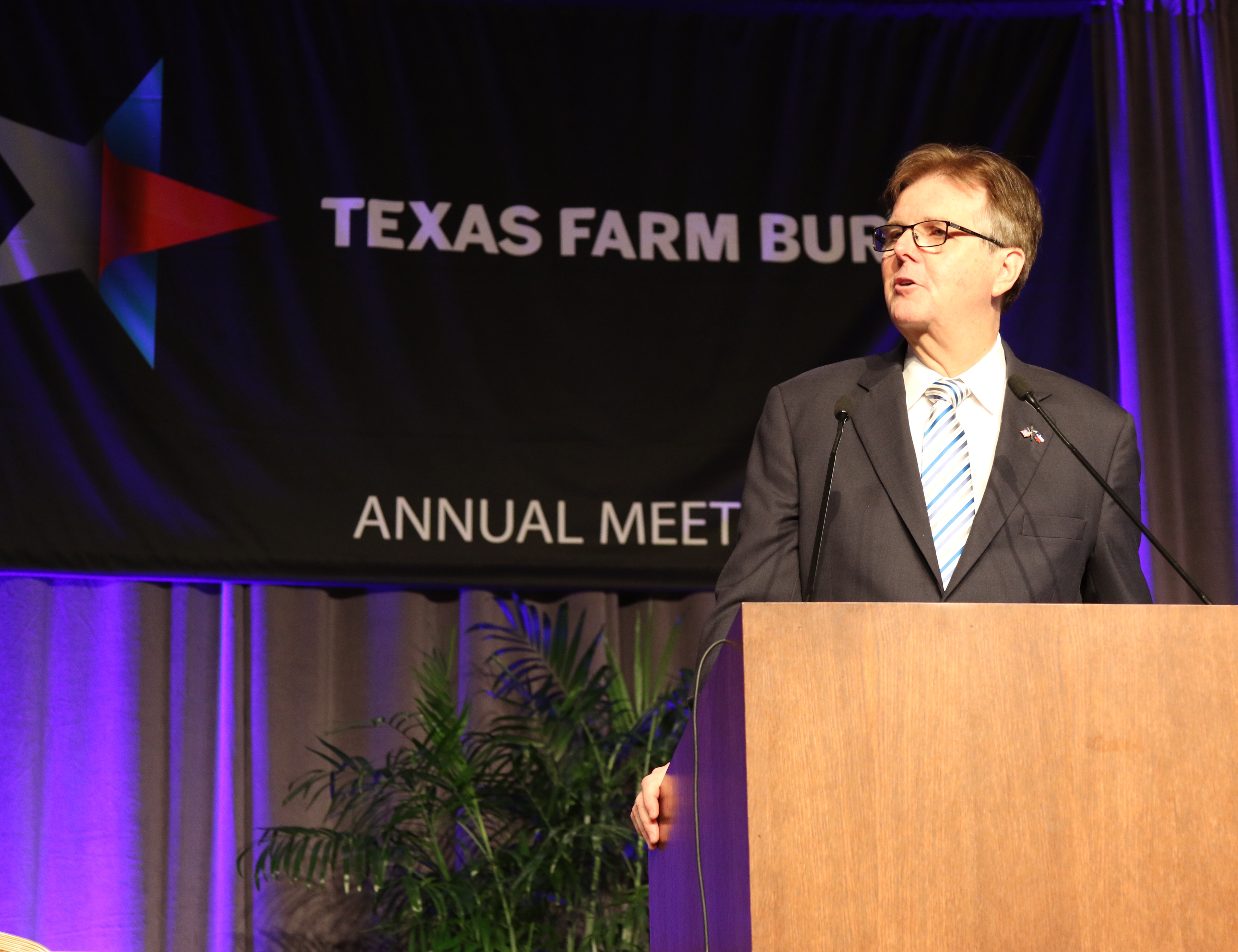 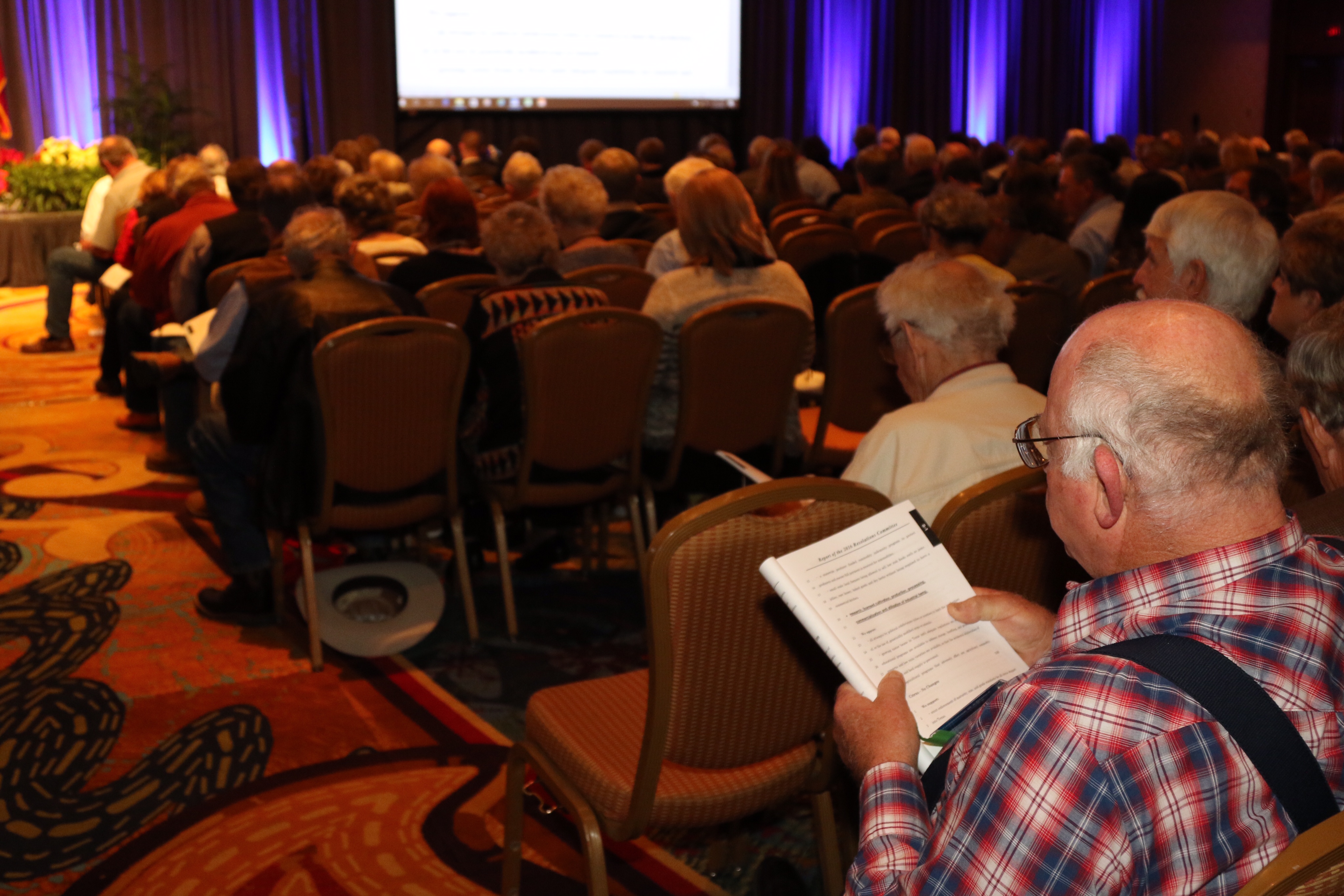