Farmers and ranchers impacted by border crisis tell their story

(WACO, Texas)–New videos and personal accounts from farmers and ranchers impacted by the southern border crisis describe an overwhelming and often dangerous situation that must be addressed.

The videos and accounts are part of a webpage hosted by Texas Farm Bureau (TFB) to bring public attention to the crisis’ serious impacts on farm and ranch families.

The crisis threatens personal safety, causes serious financial hardship and disruption, and overwhelms local resources, according to the state’s largest general farm and ranch organization. Farmers and ranchers in Texas, as well as possibly those in Arizona, New Mexico and California, will use the webpage to tell their story. The webpage will be updated as more personal accounts arrive.

“The impacts of the border crisis are many,” TFB President Russell Boening said. “The current situation is untenable. Farm and ranch families are bearing the brunt of this unprecedented influx. The personal accounts on the webpage are real. In fact, some identities are protected due to safety concerns for those sharing their story. That’s how serious it is right now."

One South Texas rancher describes how he grew up on the family ranch near the border and how he was accustomed to three to four illegal immigrants crossing the ranch each month. But, now, the situation has changed.

TFB believes the U.S. must secure its borders and enforce lawful immigration. TFB asks federal and state authorities to help mitigate the border problem, as soon as possible. 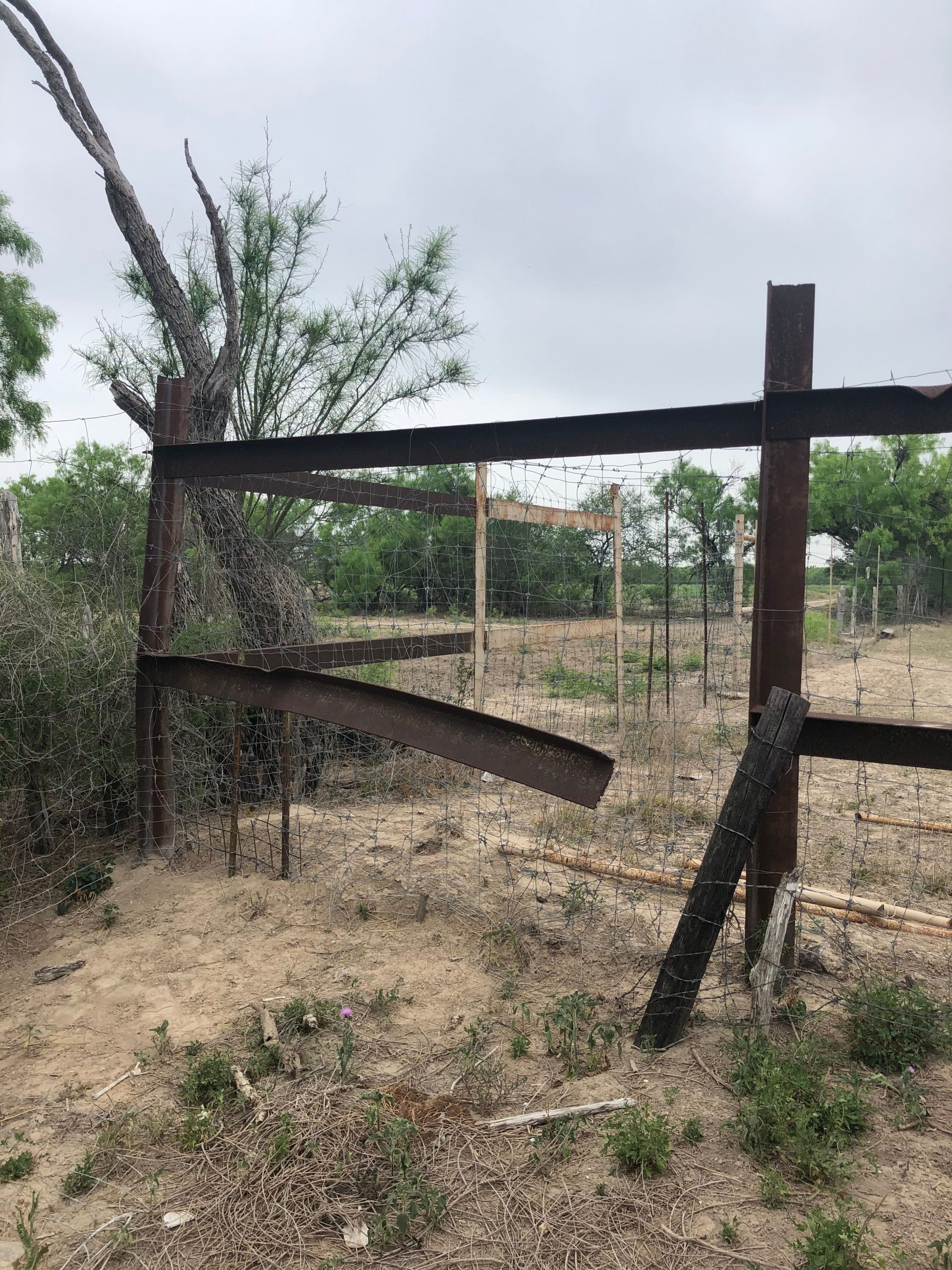 A dramatic increase in illegal immigrant crossings is impacting famers and ranchers near the southern border.