Delegates approved policy that would require stakeholders involved in road and bridge projects to consider accommodating agricultural equipment during the design and construction.

“Agricultural equipment is large, bulky and extremely heavy. Considering how that equipment moves when designing, building or repairing roads, bridges and intersections would be beneficial for everyone traveling on the road,” TFB President Russell Boening said.

They also supported eliminating mileage restrictions for farmers and ranchers transporting their own products.

Delegates stamped their position on non-GMO labeling, approving language that details marketing and labeling of products as non-GMO only when the GMO variety of that commodity actually exists.

“There are only 10 genetically-modified crops,” Boening said. “It’s false marketing to label crops as non-GMO when that product doesn’t exist. It creates unnecessary fear about our food.”

During the business session, the delegates also discussed the cattle fever tick and the impact the tick could have on the state’s cattle industry.

They voted for mandatory notification and approval by the Texas Animal Health Commission in order to move any captured game or exotic animal that may be susceptible to the devastating fever tick.

“The unfortunate reality is that balloons end up causing damage to agriculture. Each balloon that is released puts livestock and horses at risk,” Boening said. “Those balloons can even cause plastic contamination of other crops.”

Tax assessments and rural appraisals were also discussed. Delegates voted to change the eligibility for tax assessment for new agricultural land to three years from the current five years.

On the national level, delegates registered support for expanding the definition of young and beginning farmers and ranchers, as well as extending the period of eligibility to 15 years on U.S. Department of Agriculture and Farm Service Agency programs.

State resolutions adopted at the TFB annual meeting become policies that guide the organization. National resolutions are sent to the American Farm Bureau Federation for consideration during the annual convention in January.

In other action, Pat McDowell of Wheeler County, Mark Daniel of Baylor County, Allen Kaminski of Austin County and Scott Frazier of Nueces County were re-elected to two-year terms on the state board of directors.

Kevin Wilkerson of Mabank is the new District 5 state director. He has a commercial cow-calf operation, stocker operation and a custom hay baling business in Van Zandt County. He also has a custom metal design and fabrication business. Wilkerson has participated in TFB’s leadership program, FarmLead, and served on TFB’s Small Farm & Ranch and Resolutions committees. He and his wife Pam have four children.

The new District 7 state director is Sam Snyder of Moran. He raises cattle and grows wheat in Callahan and Shackelford counties. He has served several years in numerous roles—including president, vice president and secretary/treasurer—on the Callahan-Shackelford County Farm Bureau board of directors. He has participated in FarmLead and served on TFB’s Natural Resources, Resolutions and Feral Hog committees. He and his wife Mary Anna have two children and four grandchildren.

John Griffith of Alto is the new District 9 state director. He is an agricultural science teacher at Alto High School. He has a commercial cow-calf operation and grows hay in Cherokee County. Griffith has been an active member of Cherokee County Farm Bureau, serving as president, vice president and secretary/treasurer. He has also served on TFB’s Resolutions Committee and traveled to Washington to advocate for agriculture with TFB’s National Affairs Awards Trip. He and his wife Kimberly have two children. 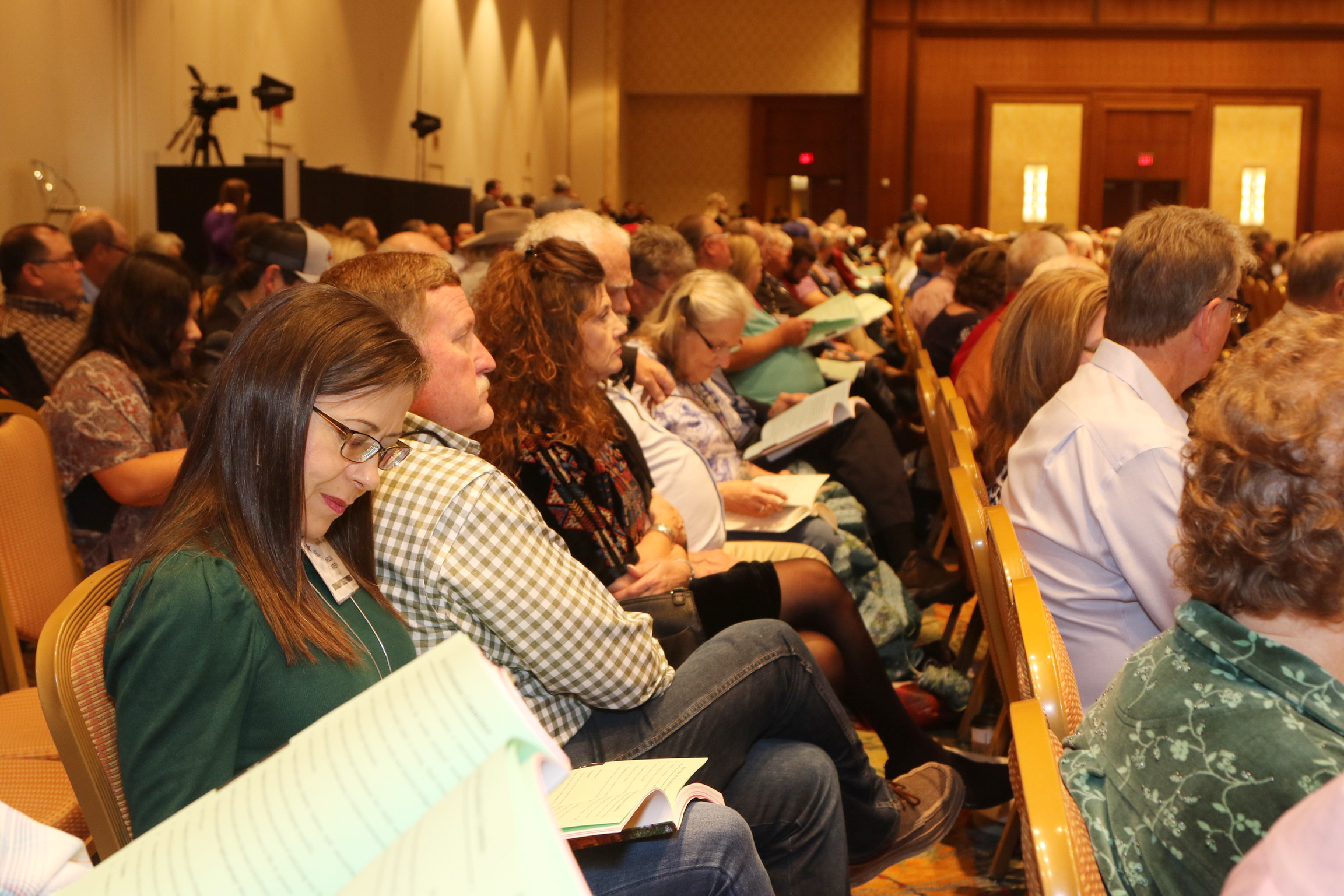 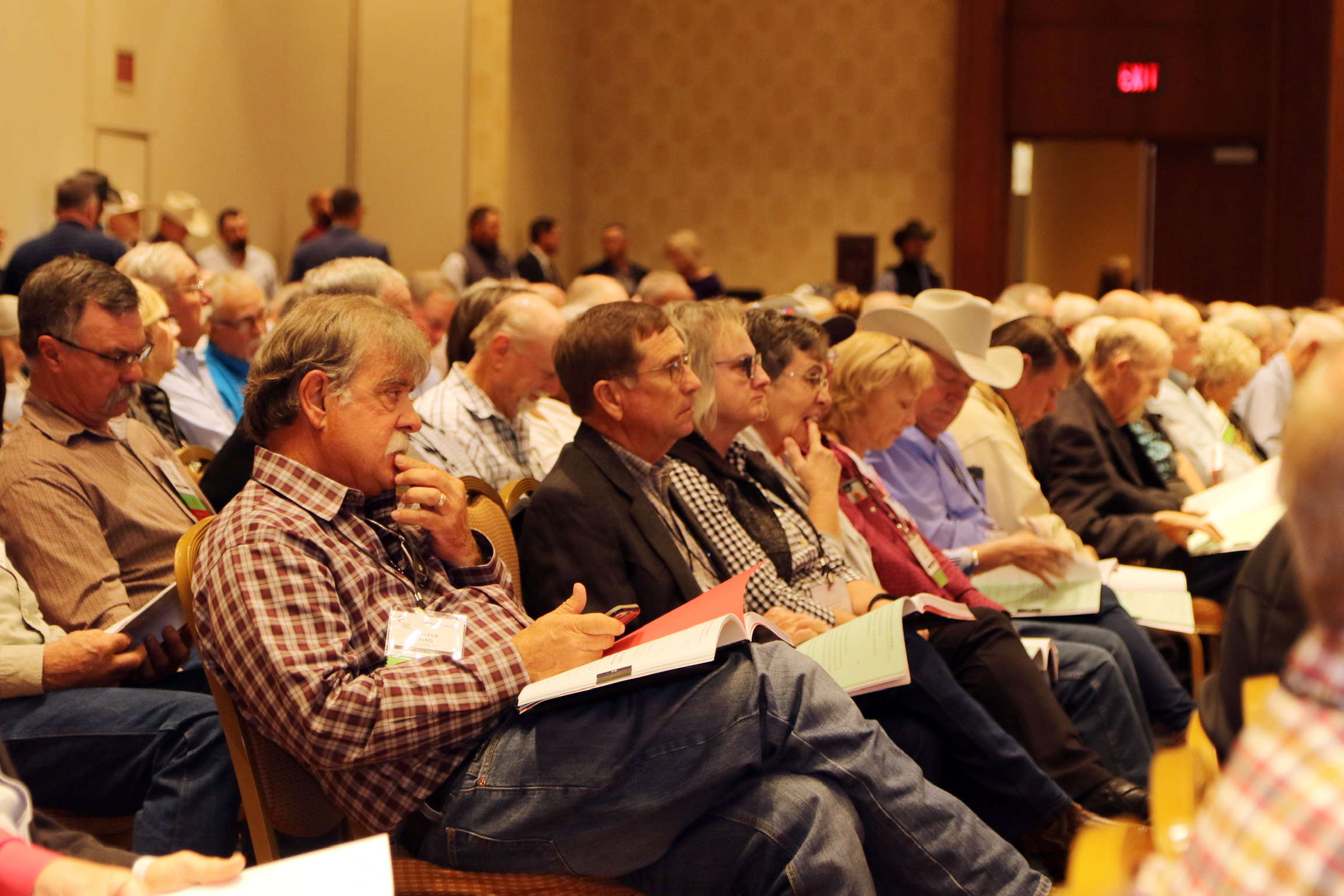