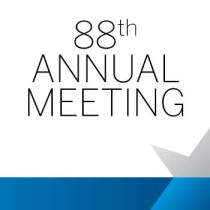 Policies regarding livestock, private property rights and foreign ownership of agricultural land were among the policies approved by the nearly 700 voting delegates gathered at the organization’s 88th annual meeting’s business session Dec. 5 in Corpus Christi.

Delegates supported a resolution that would establish an assistance program for full or partial reimbursement to landowners for property damages due to illegal bailouts and chases.

Other resolutions approved by delegates pertained to eminent domain. Delegates supported requirements for companies with easements to install and maintain erosion control methods where the easement crosses a stream, creek, river or other erosion-prone areas identified by the property owner.

Delegates also supported a resolution that opposes the use of eminent domain to acquire private property for renewable energy projects.

Farm Bureau leaders approved policy supporting financial compensation to farmers, ranchers and individuals for contamination of groundwater wells, surface water for nearby farms, livestock and irrigation water sources in a farm or ranch is adversely impacted by hazardous or toxic waste.

On the national level, delegates approved policy supporting the creation and enforcement of a registry of all lands currently owned by foreign interests or foreign individuals. Any future purchases of land would also need to be registered at closing.

Resolutions approved by AFBF delegates in January provide a roadmap for the national organization.

In other action, Pat McDowell of Wheeler County, Mark Daniel of Baylor County, Kevin Wilkerson of Van Zandt County, Sam Snyder of Callahan-Shackelford County, John Griffith of Cherokee County and Allen Kaminski of Austin County were re-elected to two-year terms on the state board of directors.

One new director was also elected.

Brian Jones of Edcouch is the new District 13 state director. He grows irrigated cotton, corn, grain sorghum and soybeans in Hidalgo County. Jones has served several years in numerous roles, including president and vice president, on the Hidalgo County Farm Bureau board of directors. He participated in TFB’s leadership program, AgLead, and served on TFB’s Feed Grains Advisory Committee. Jones also served as the state Young Farmer & Rancher Advisory Committee chair, as well as served on the advisory committee for three years. He was a member of TFB’s 2020 Vision Committee and participated in the Food Dialogues panels to help foster communication between consumers and farmers. He and his wife, Lisa, have two grown children and one granddaughter. 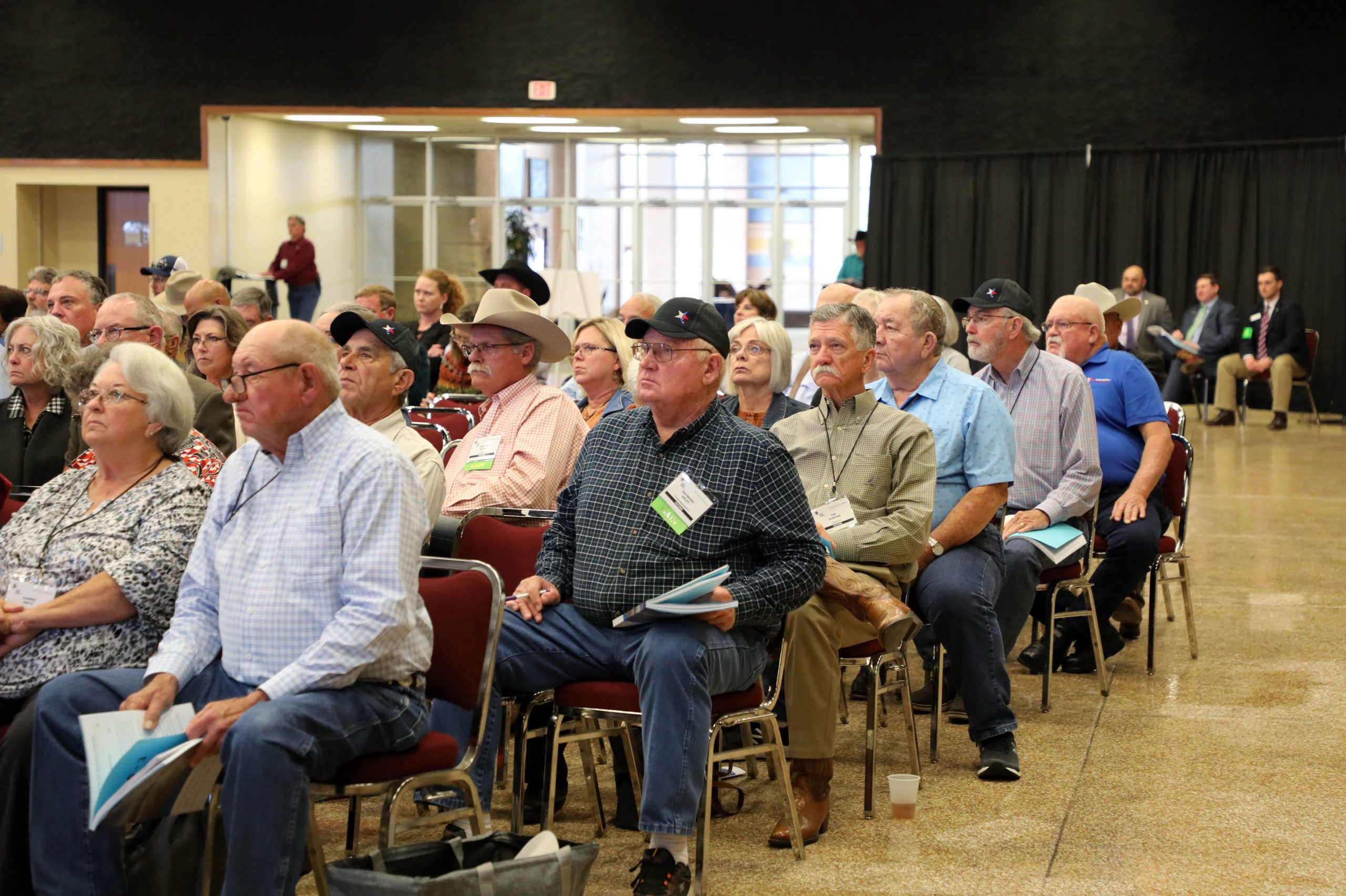