The Holcomb fire and the COVID-19 pandemic led to an increase in retail meat prices, while the price paid to ranchers fell significantly. It was a topic that led to much discussion among the delegates, which resulted in new policy to help provide stability in markets.

Delegates supported policy to increase negotiated sales in fed cattle markets and called for increased transparency in livestock pricing, as well as for an in-house study on the issue of price discovery in the cattle market and other livestock species. Delegates also approved a TFB resolution supporting legislation and regulation that incentivizes the development of livestock and poultry processing facilities.

“There were several livestock topics of interest, but there were some specific livestock marketing issues that were discussed at length by delegates. These issues include the percentage of negotiated trade, transparency and those types of things. They’ve been discussed in past business sessions, but it’s clear these livestock marketing issues were of high interest to our folks this year,” TFB President Russell Boening said.

New AFBF policies on crop insurance include improving hurricane protection coverage under the Risk Management Agency. The changes would provide protection against both hurricane-force winds and excessive precipitation, both of which Texas farmers and ranchers saw in 2020 with Hurricane Hanna.

Farmer and rancher delegates approved a TFB resolution supporting perimeter fencing, as it refers to feral hog control, as an eligible conservation practice and activity under the U.S. Department of Agriculture’s Natural Resources and Conservation Service.

Revising the labor policy was passed by the delegates. New AFBF policy emphasizes the importance of reforming the H-2A program by expanding it to provide visa workers for both season and year-round employment.

TFB delegates gathered in Waco to participate in the virtual convention.

The policies adopted by the delegates will guide AFBF’s work in 2021 on agricultural issues impacting farmers, ranchers, rural communities and consumers.

During the business session, Boening was re-elected to another two-year term on the AFBF Board of Directors from the Southern Region.

For the first time in AFBF history, delegates met and voted virtually due to COVID-19.

“Not very much has changed from the way we started adapting in March to all of the pandemic impacts and challenges. We've done a lot of Zoom meetings, taken advantage of the technology to stay connected,” Boening said. “No matter what you're doing, you've had to adapt. And I think Farm Bureau has adapted, and I think agriculture has also adapted to the challenges. Hopefully, as we go forward, we'll get back to what's closer to normal for all of us.”

Boening noted optimism in the agricultural community has increased.

“It's rained across much of the state. We do know that there's still dry pockets. Commodity prices have improved. So, I think the mood is good,” Boening said. “There’s a little apprehension moving into the new administration, but that's understandable. Anytime you move into a new administration, you have things to work out and work on.”

Also, during the national convention, Wharton County Farm Bureau member Jessica Rumbaugh advanced to the top 10 in the Excellence in Agriculture competition for young farmers and ranchers, and TFB took home the Pinnacle Award.

The Pinnacle Award is the highest honor a state can be awarded for program and membership achievement. TFB took home category wins in advocacy; engagement and outreach; leadership and business development; and membership value. The award marks the second year in a row TFB has been recognized with the top honor from AFBF. 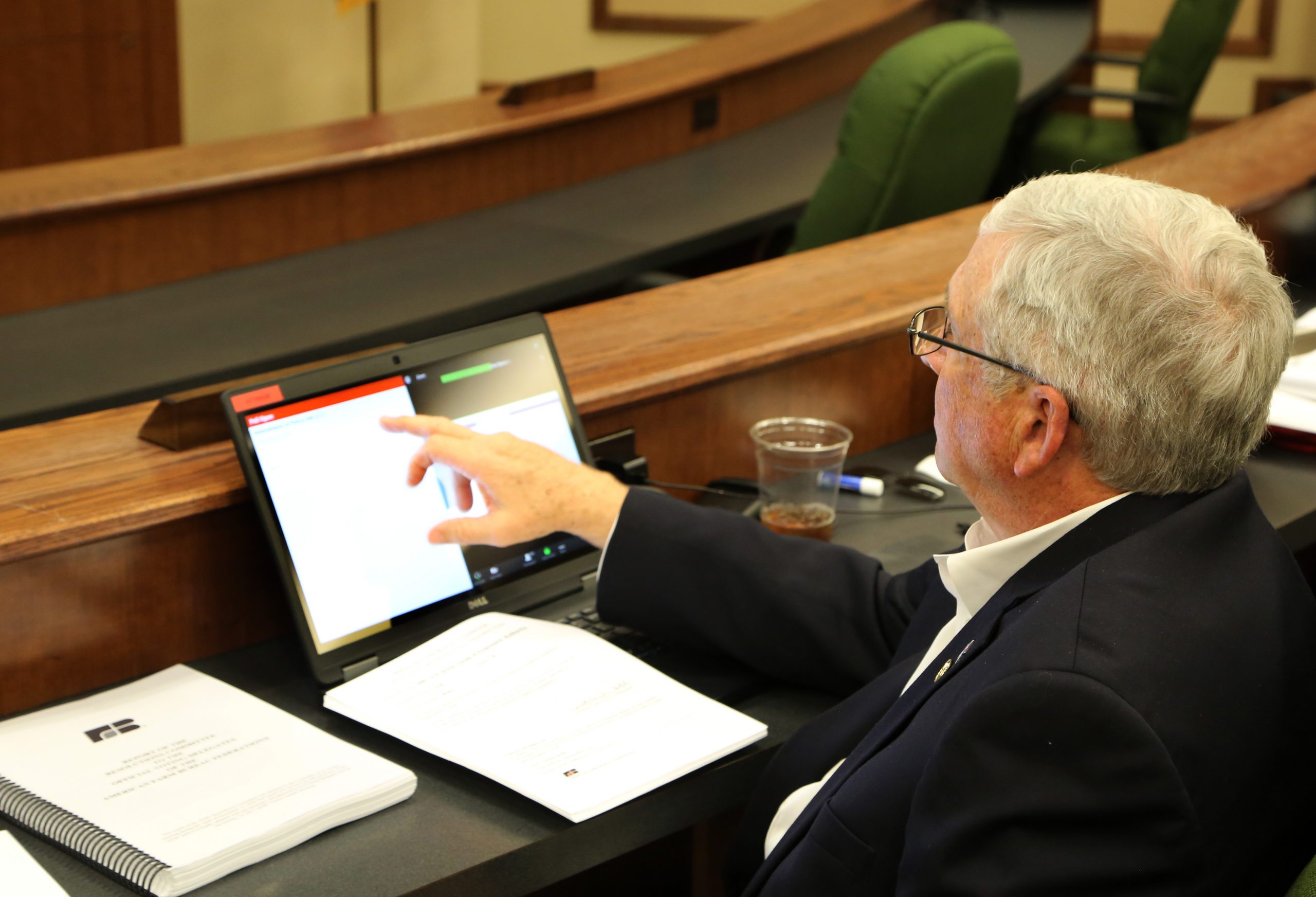