(WACO, Texas)–The Texas Farm Bureau (TFB) Board of Directors today named Si Cook as the organization's Executive Director/Chief Operating Officer upon the retirement of Vernie R. Glasson III. Cook will assume the responsibility of business manager and COO of the state's largest general farm organization on May 26. Glasson will serve in the role of advisor until his retirement on July 5.

“Our board voted unanimously today to elect Si Cook as executive director of Texas Farm Bureau,” said Russell Boening, TFB president. “Si has extensive experience in agriculture and our organization. We are confident in his ability to lead the staff of Texas Farm Bureau into the future.”

Cook, 56, has served the organization for more than 28 years, most recently as a member of the senior management staff under Glasson. He heads the Organization Division. In that role, he is responsible for member services, education and outreach, youth programs, young farmer/rancher programs and training.

Cook’s Farm Bureau career began on the land as a rancher, member and volunteer leader in South Texas. He served terms as a board member and president of the DeWitt County Farm Bureau.

"I am honored and excited by this opportunity,” Cook said. “I look forward to serving the board of directors, the members of Texas Farm Bureau and the employees of our organization and affiliated companies."

Cook and his wife, the former Kimberly Pate, are both natives of Yoakum. They are graduates of Texas State University. Kim is a former educator. They make their home in McGregor near Waco. 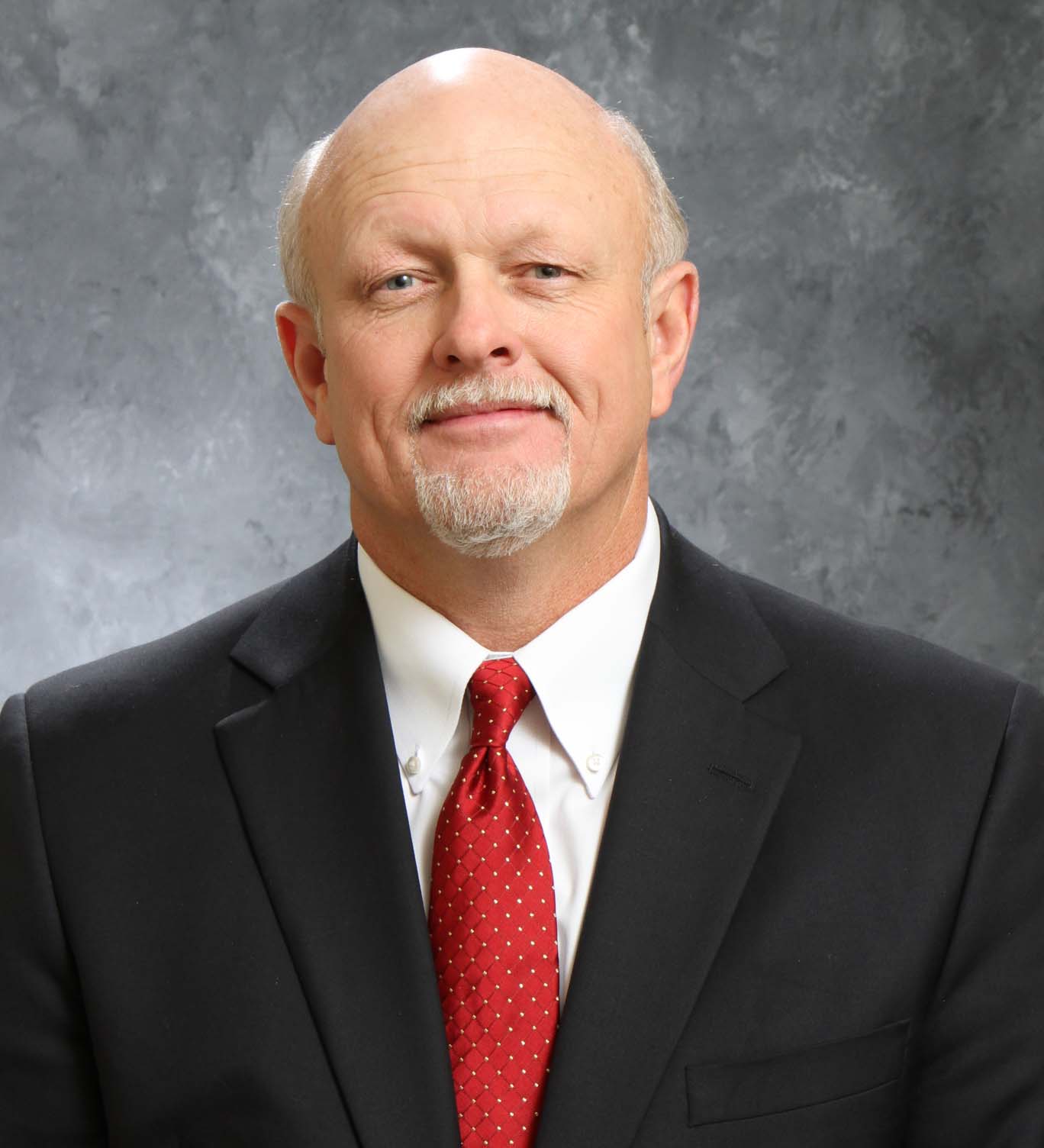