“Texas Farm Bureau is thankful to men like William Porter who dedicated so much of their time and efforts to the organization,” TFB President Kenneth Dierschke said. “Porter helped to organize not one but two county Farm Bureaus. He also served on a number of committees for the organization, and we are pleased to be able to honor him for his contributions to TFB and Texas agriculture.”

Porter was influenced to join TFB by a speech given by then-president J. Walter Hammond. After hearing the speech, the Texas A&M University graduate and World War II veteran helped to organize the Kaufman County Farm Bureau and became a strong leader in the organization–serving for many years as its president. He later helped three young men organize the Van Zandt County Farm Bureau.

Porter was instrumental in the North Terrell 4-H Club, hosted the Spring Livestock Show on the Porter farm and was responsible for creation of the Blackland Income Growth and Build East Texas organizations.

In 1983, District 4 County Agents selected Porter as Man of the Year in Texas Agriculture. 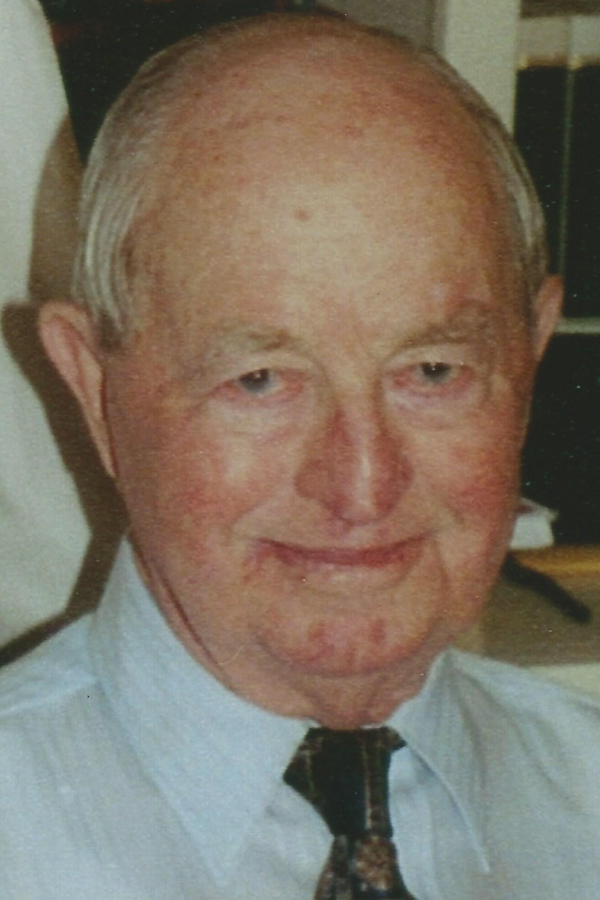