“The Pioneer Award is designed to honor men like Bud who work to promote Texas agriculture, youth involvement and the Texas Farm Bureau,” TFB President Kenneth Dierschke said. “We’re proud to offer this award in Bud’s memory to recognize his many contributions to his community, the state and his fellow farmers and ranchers.”

Praytor joined TFB in the 1970s. He served on the Smith County Farm Bureau board of directors for over 25 years with several years in the role of president. He also served as a dedicated member of the Membership, Labor Relations and Safety committees.

A 35-year employee of the Texas Employment Commission, Praytor also served on the Lindale Water Board and served as treasurer and work superintendent for the Hopewell Cemetery Association. He was a Master Mason of the Lindale Masonic Lodge for 42 years. 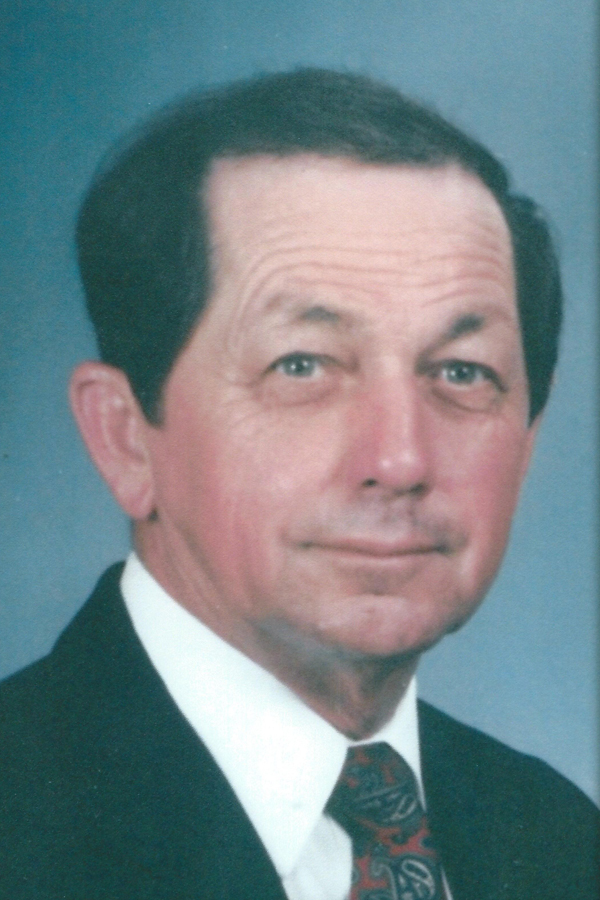