“Texas Farm Bureau is thankful for men like Carl Hoefelmeyer who have dedicated their time and talents in the name of Texas agriculture and Texas Farm Bureau,” TFB President Kenneth Dierschke said. “We’re pleased to be able to recognize Carl for his many years of service to his community, Texas farmers and ranchers and to the organization.”

At the age of 18, Hoefelmeyer became a Wilson County Farm Bureau member. Four years later, in 1970, he was elected to serve as a county board member and has served continuously since that time. He has held the offices of secretary-treasurer, vice president and president.

In 1963, he began a registered herd of Angus cattle with the purchase of two heifers. Today, he and his son run a 200-cow operation and this year his herd received the historic herd designation for 50 years of Angus cattle breeding. Less than 10 herds statewide have achieved this status.

Hoefelmeyer is a member of the Peanut Festival Association and was president and vice president of the Wilson County Livestock Show.

The Hoefelmeyer family, including his children and their families, are Farm Bureau members. 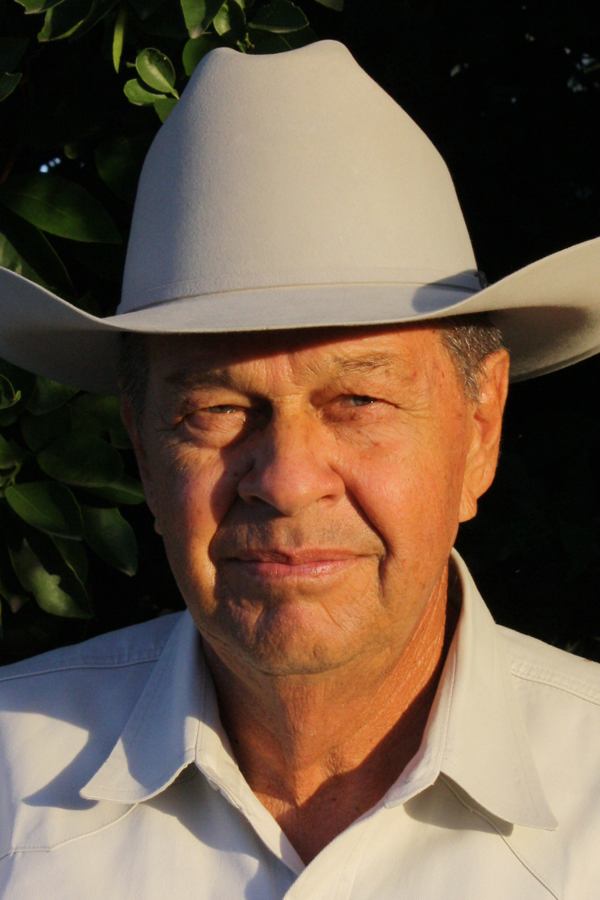