“The Pioneer Award is designed to honor men like Herron who work on behalf of Texas farmers and ranchers and Texas Farm Bureau,” TFB President Kenneth Dierschke said. “We’re pleased to recognize the many contributions Herron has made to his community, the state and agriculture.”

Herron joined the Palo Pinto County Farm Bureau (CFB) in 1993 and was elected as a director. He has served as secretary, president and is currently the CFB’s vice president. In addition to serving on a number of county committees, Herron volunteers for Ag Field Days, junior livestock shows, teacher workshops and youth scholarship programs.

Prior to joining Farm Bureau, Herron, who grew up on the family farm, served in the U.S. Air Force and then worked as operations manager at Dallas-based Pfizer.

After 30 years, he retired and moved to Lone Camp to become manager of a cow/calf and hay operation. He has served on the Texas AgriLife Extension Beef and Forage Committee and has chaired its executive council. Herron is also a member of the Palo Pinto County Soil and Water board and is president of the Rolling Plains Association of Soil and Water Conservation District. 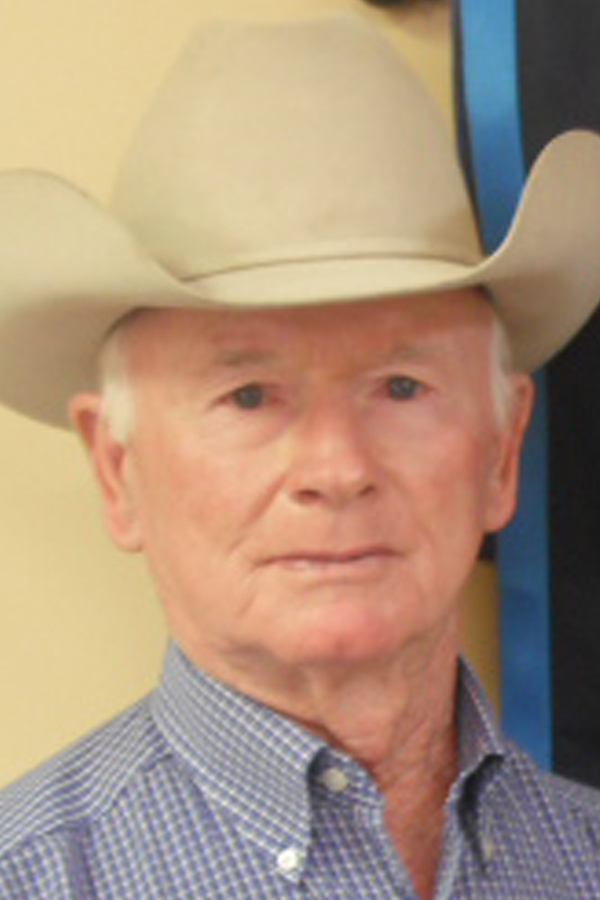