“Texas Farm Bureau is thankful to members like Gary who have dedicated so much of their time and efforts to the organization,” TFB President Kenneth Dierschke said. “We’re proud to honor Gary for his involvement and his contributions to both TFB and Texas agriculture.”

McGehee joined the Texas Farm Bureau in the mid-1970s after graduating from Angelo State University. The rancher served on the Tom Green County Farm Bureau board, with four years as its president. In 2002, he has elected to the TFB state board of directors.

McGehee also volunteered as co-chairman of the Legislative Council for the American Sheep Industry Association and served on its executive board. He served as president of the Texas Sheep and Goat Raisers Association and was awarded the association’s most prestigious award, the Fred T. Earwood Award, for his loyalty and dedication to the sheep and goat industry, its people and its values.

He was also an Irion County Commissioner, served on the Irion County School Board for 13 years and was active in the Mertzon Lions Club. 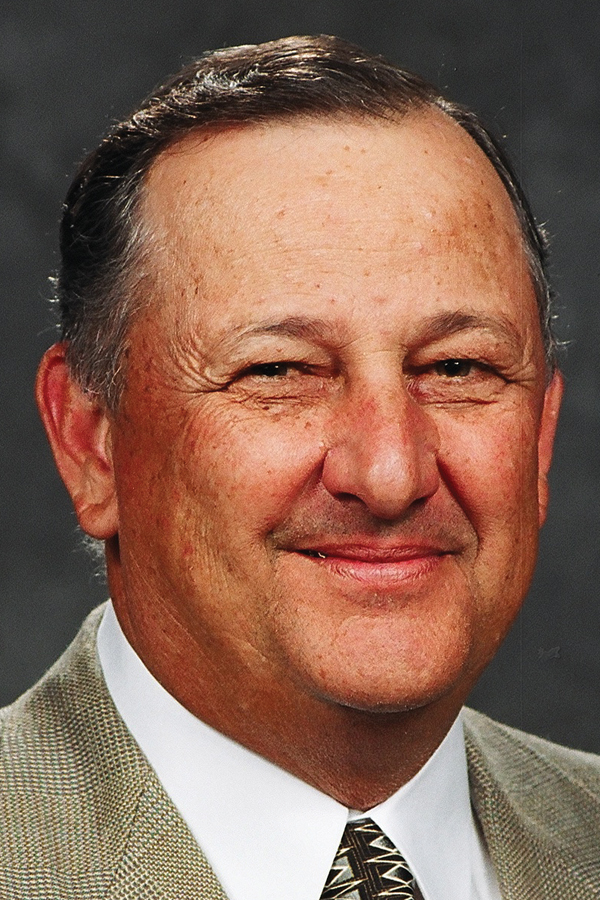