“Hub was a true pioneer for agriculture,” TFB President Kenneth Dierschke said. “We’re pleased to recognize his many years of service and commitment to his county Farm Bureau, the state organization and Texas farmers and ranchers.”

King joined the Terry County Farm Bureau in 1947 when he returned to farming after serving in the U.S. Air Force during World War II. He served his local Farm Bureau as secretary-treasurer and on numerous county and state committees until he was named to the TFB state board of directors.

King had a key role in the Agricultural Safety Program and was a spokesman on farm legislation and other important agriculture appropriations.

TFB wasn’t the only organization King to which King devoted his time. In addition to civic organizations, King also served as a 4-H Adult Leader, a producer-delegate to the National Cotton Council, president of South Gin and Co-op, director of the Plains Cotton Oil Mill and on the Founders Committee for Cotton Inc. He received the district 4-H Club Silver Spur Award and was the U.S. Junior Chamber of Commerce Man of the Year.

King also promoted agriculture by allowing his farm to be used as a station demonstration and research center to validate practices to lower production costs and increase quality and yields. 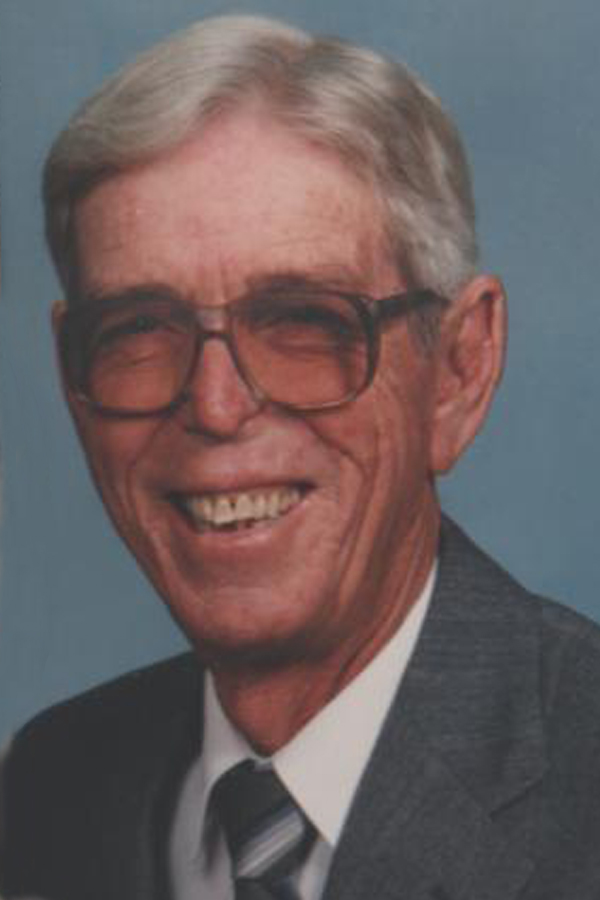