“Jim Nance served the members, leaders and staff of Texas Farm Bureau for over 20 years,” TFB President Kenneth Dierschke said. “We’re proud to honor him with the Pioneer Award for his dedication to Texas Farm Bureau and to Texas agriculture.”

The Texas A&I University graduate was appointed director of Field Operations on Dec. 1, 1995 and moved to the TFB headquarters in Waco. Under Nance’s direction, the TFB fieldstaff numbers were increased following the voting delegates’ approval of the Project 2000 plan. Significant changes were made as a result that led to fieldstaff providing more assistance to county Farm Bureau (CFB) presidents and their boards.

He was also responsible for implementing the TFB board-approved concept of Mobile Learning Barns. The project has allowed thousands of school-aged children and adults across the state to have a first-hand glimpse of Texas agriculture.

Nance’s greatest contribution to the grassroots farming organization has been his recruitment, hiring and mentoring of young agriculture professionals. 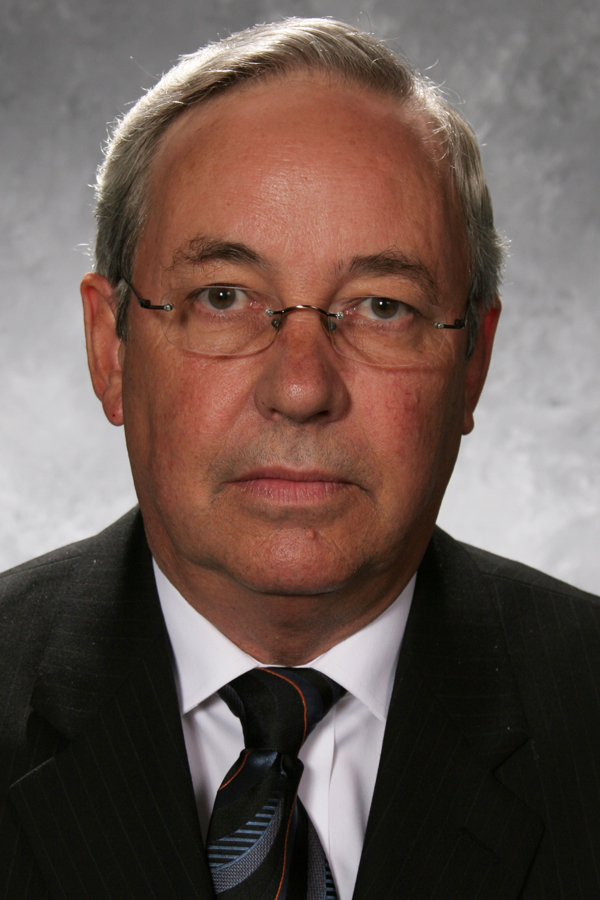