“The Pioneer Award recognizes those men and women who have worked to promote Texas agriculture and have been involved in Texas Farm Bureau,” TFB President Kenneth Dierschke said. “We’re pleased to recognize L.C. Harrison for his hard work and dedication.”

Harrison joined the Clay County Farm Bureau in 1964 and served as its president for six years. In 1993, the lifelong resident of the Wichita-Clay counties area was elected as the TFB state director for District 3.

Harrison runs a cow-calf/yearling operation and raises wheat and hay. 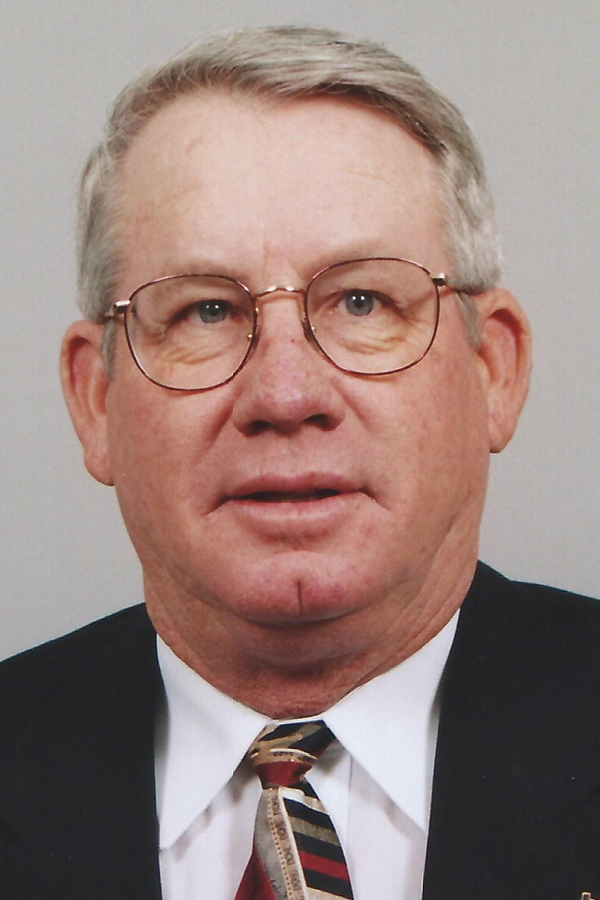