“The Pioneer Award is designed to honor men like Scooter Elliott who generously gave of their time and talents in service to their community, Texas agriculture and the Texas Farm Bureau,” TFB President Kenneth Dierschke said. “We’re proud to honor Elliott and his memory.”

Elliott raised corn, wheat, oats, milo, hogs and cattle. He joined the Live Oak County Farm Bureau in the 1960s. He then served on the county Farm Bureau board and held the offices of secretary-treasurer, vice president and president. After his presidency, he assisted as the county’s office manager. He served on a number of committees on both the local and state level.

Elliott was an educator for over 30 years teaching shop, science and Coordinated Vocational-Academic Education. He was a lifetime committee member of the San Antonio Livestock Show and Rodeo and was named the Livestock Committeeman of the Year in 2003 and 2005. 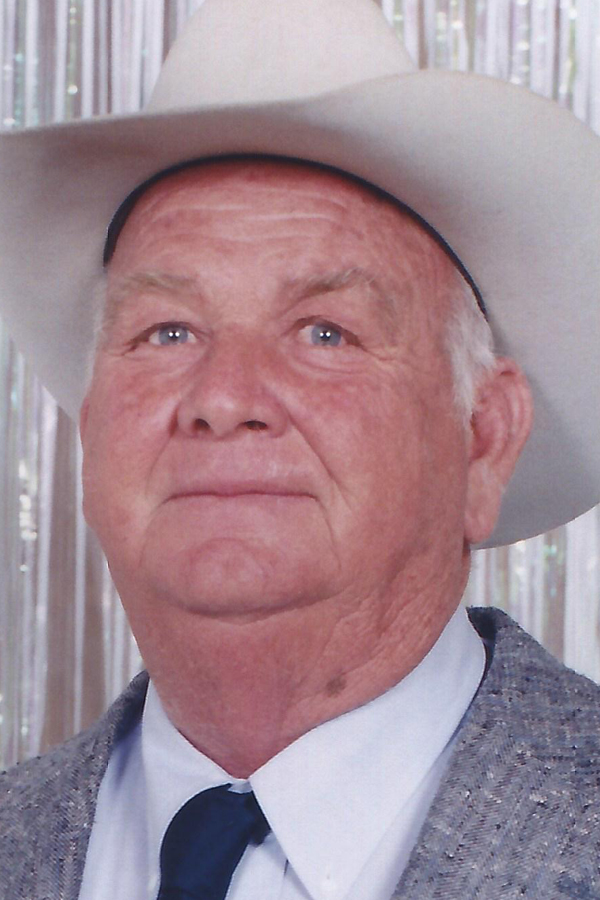