“Congressman Cuellar has demonstrated his support for agriculture throughout his nine terms in Congress,” said AFBF President Zippy Duvall. “He understands that the issues facing farmers and ranchers require bipartisan solutions.”

Texas Farm Bureau endorsed Cuellar for the award in honor of his work to increase funding for agriculture, create more trade opportunities and reform burdensome regulations.

“Congressman Cuellar advocated for the repeal of the flawed 2015 Waters of the U.S. Rule and supported a new rule that returned clarity and certainty to water regulations,” Duvall said. “He also recognizes the crisis along the southern border and has listened to farmers and ranchers to develop solutions that increase security and ensure the safety of families living there.”

“Texas Farm Bureau cannot think of anyone more deserving to receive the 2021 AFBF Golden Plow Award than Congressman Henry Cuellar,” Texas Farm Bureau President Russell Boening said. “He serves as a strong voice in Washington for farm and ranch families across the nation. Any time an issue arises in agriculture, Congressman Cuellar is ready to work with Farm Bureau and across the aisle to find commonsense solutions. I congratulate Congressman Cuellar on this incredible achievement and thank him for being a champion for farmers and ranchers.”

AFBF’s Golden Plow award recognizes members of Congress who exemplify agricultural leadership and support of Farm Bureau policies. Recipients are chosen for having a philosophy or record that demonstrates a commitment to sound agricultural policies supported by Farm Bureau, the private enterprise system, fiscal conservatism and reduced federal regulation of businesses and individuals. 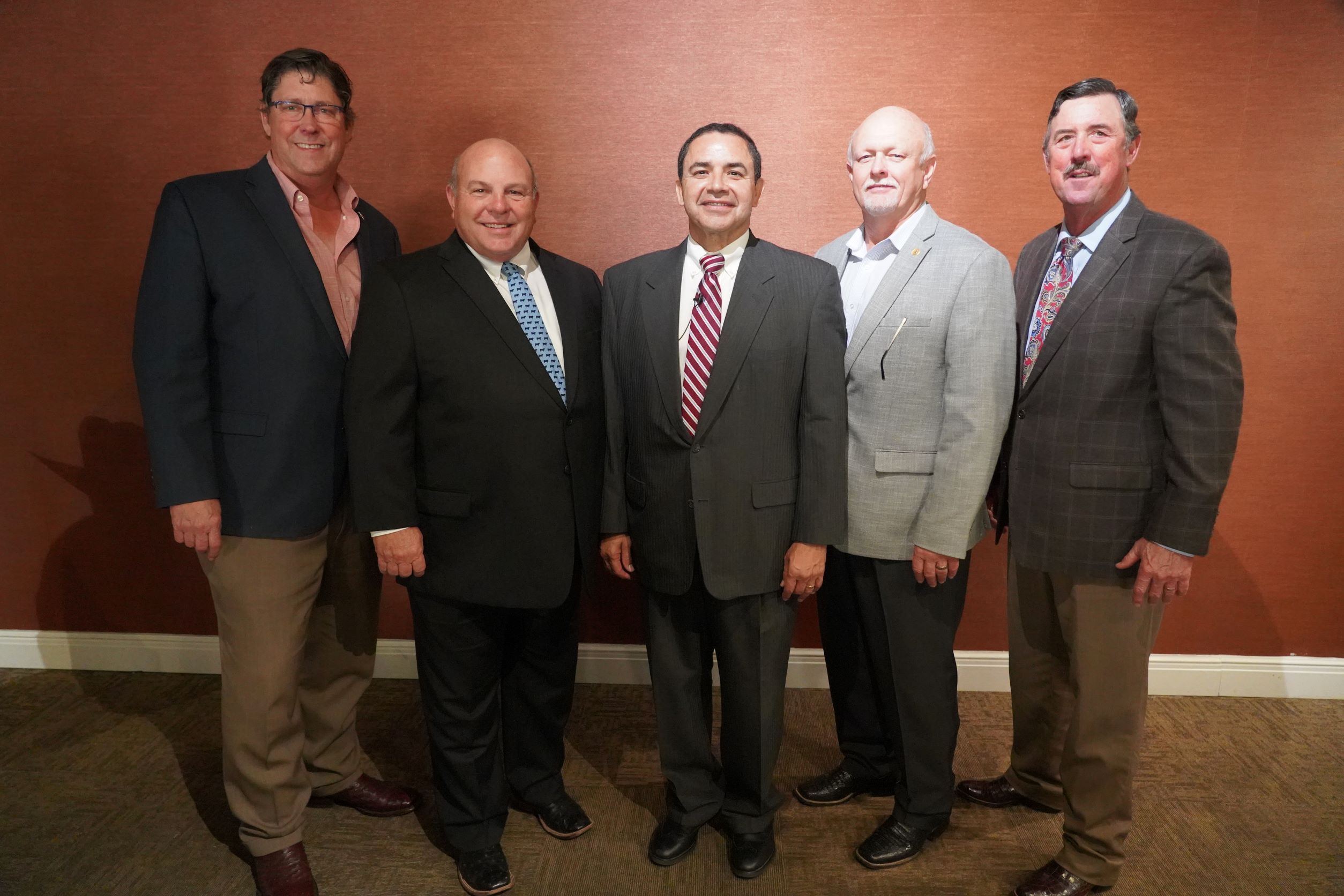