The committee of 41 TFB members, representing all segments of agriculture, spent two days reviewing, deliberating and consolidating more than 260 county Farm Bureau resolutions to both state and national policies. The approved policy recommendations will be considered during the organization’s 83rd annual meeting Dec. 3-5 in San Antonio.

Committee members proposed opposition to acquiring additional farm and ranch lands through eminent domain for construction of projects like the High Speed Rail.

“Farms and ranches and rural communities in Texas can be unduly burdened by projects like the High Speed Rail,” said TFB Vice President and Resolutions Committee Chairman Michael White. “Committee members proposed that if these type projects are approved, a number of conditions should be met to help ensure private property rights for affected landowners.”

White noted fairness in eminent domain proceedings is a Farm Bureau priority and will be addressed in the next legislative session.

Agricultural equipment is technologically advanced, and the right to repair that equipment was discussed during the two-day meeting.

“Waiting for an equipment dealer to diagnose and fix a problem could mean increased costs and time lost,” White said. “The committee proposed language for owners of that equipment to have the right to repair it themselves or by an independent repair facility of their choosing.”

The committee also proposed support for an exemption to the Digital Millennium Copyright Act for the repair of agricultural vehicles.

A resolution was proposed in support of farmers having first lien on their commodity stored in a licensed and bonded warehouse—whether in open storage or contracted to be purchased when the farmer has not yet been paid, White added.

On the national level, the Trans-Pacific Partnership, Trade Promotion Authority and cottonseed designation were the top concerns.

“The resolutions process is a grassroots effort,” White said. “Texas Farm Bureau is effective because we are a unified voice for farmers, ranchers and the rural citizens in Austin and Washington, D.C.” 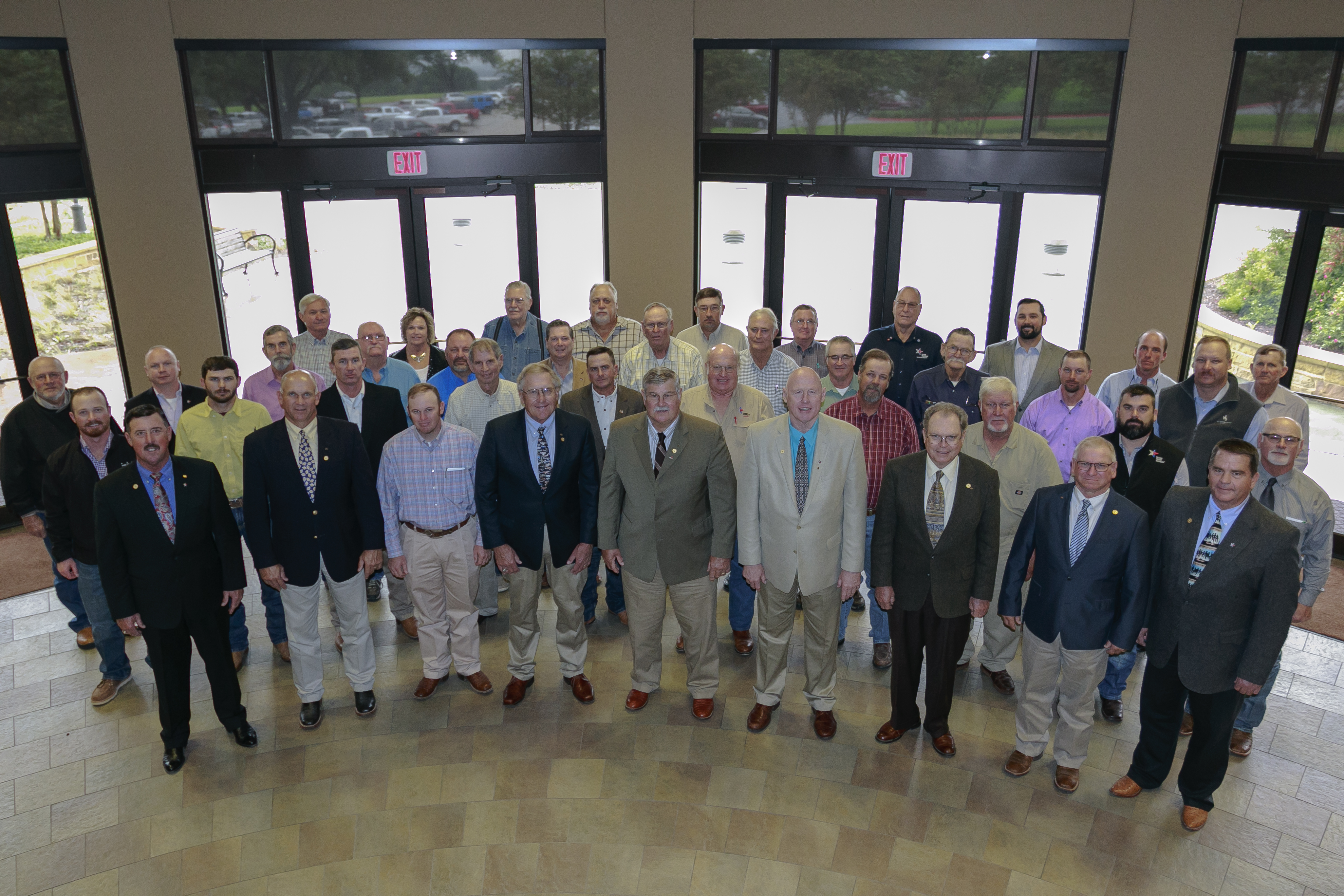