The committee, made up of 38 TFB members representing all segments of agriculture, spent two days reviewing, deliberating and consolidating nearly 200 resolutions to both state and national policies proposed by county Farm Bureaus from across the state.

“Texas is a growing state with a strong appetite for new development. That puts a target on private property,” TFB Vice President and Committee Chairman Michael White said. “Because of our state’s rapid growth, eminent domain reform is even more important to seek fairness for private property owners.”

Eminent domain reform was unsuccessful in the most recent legislative session, but it remains a priority for the organization.

The committee proposed support for a voluntary animal identification program that solves the need for animal disease traceability, as well as expanding export market opportunities where trading partners demand traceability.

“This resolution has a dual purpose,” White said. “The committee is in favor of a voluntary identification system to monitor outbreaks immediately, while also allowing our ranchers to have access to export markets where animal identification and traceability are required.”

The committee also supported the establishment of a Texas Bred program to promote the horse industry in the state.

Other issues—like feral hogs and Dicamba-resistant genetics—included both state and national resolutions.

The committee proposed support of all legal methods to control feral hogs, including the use of approved chemical baits, at both the state and national level.

Dicamba-resistant genetics, the committee noted, are imperative to cotton production in the state. They proposed support of their use without hindrance from local, state or federal authorities.

Also on the national level, the committee proposed support for an exemption to the Digital Millennium Copyright Act for the repair of agricultural vehicles and listing cotton as a Title I Commodity in the 2018 Farm Bill.

Sustainable agriculture is a term many groups, both agricultural and non-agricultural, are attempting to define. The Resolutions Committee opposed non-government organizations establishing voluntary agricultural practices that may become federally mandated regulations.

“To be sustainable, agriculture must be profitable, or we won’t be able to continue farming and ranching,” White said. “The committee fears that outside groups not involved in agriculture want to establish practices that might become regulations that farmers must adopt to be able to grow crops and raise livestock.”

The policy recommendations will be considered during the organization’s 84th annual meeting Dec. 2-4 in Frisco.

Resolutions adopted at the TFB annual meeting become policies that guide the organization throughout the coming year. National resolutions, if passed by voting delegates at the TFB Annual Meeting, are sent to the American Farm Bureau Federation (AFBF) Annual Meeting for consideration.

Resolutions approved by AFBF delegates at the annual meeting in January will provide a roadmap for the national organization in 2018. 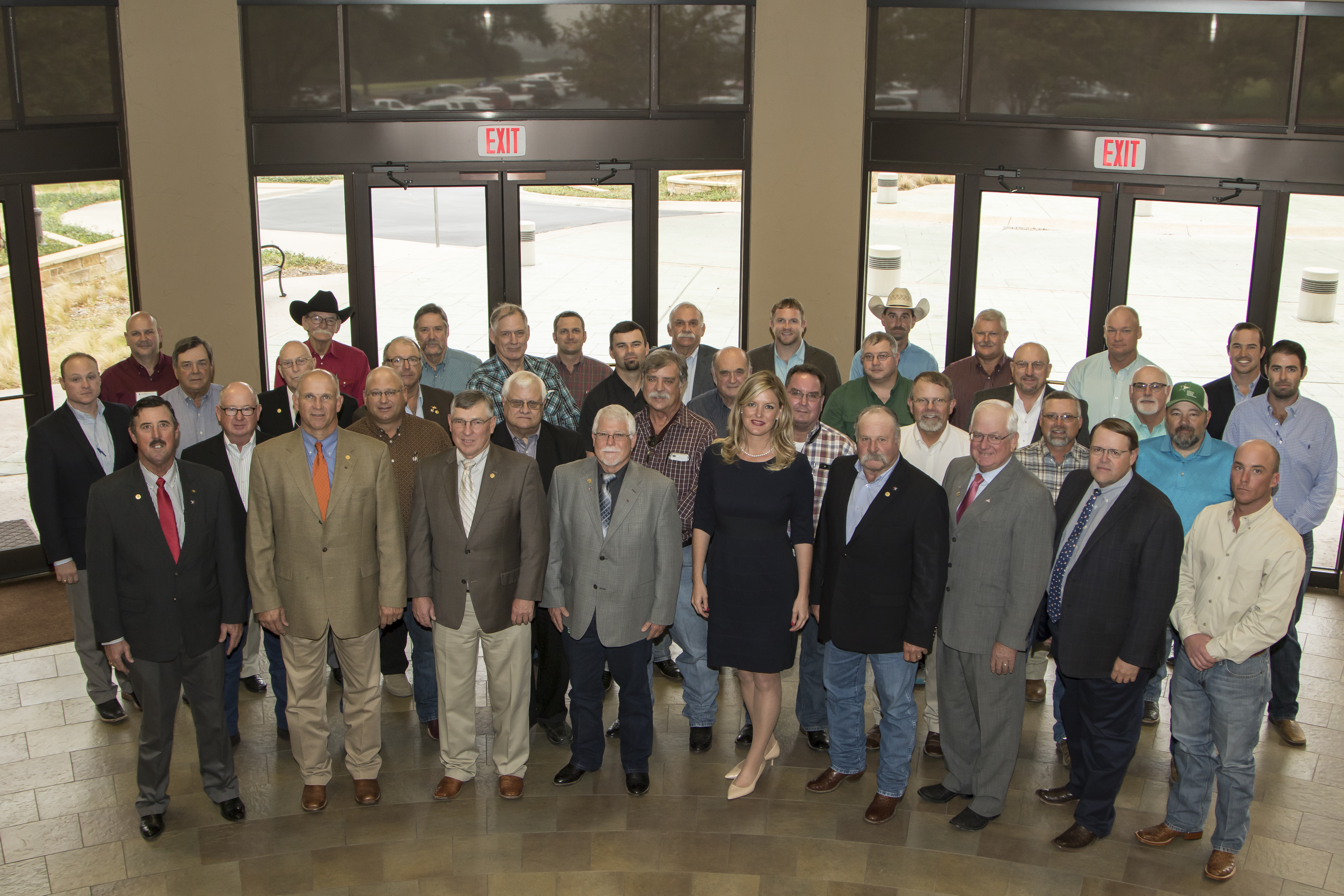