"Our thoughts and prayers go out to all those impacted by Hurricane Harvey and the catastrophic flooding now occurring in its aftermath.

Search and rescue efforts continue to be the focus along the coast and in Houston. We're grateful for the many first responders who are risking their own safety to help those Texans in need.

For farmers and ranchers impacted by the storm, their efforts began before Hurricane Harvey's arrival. Farm and ranch families worked around the clock to harvest crops and move livestock and equipment of their own and of their neighbors to escape Harvey's reach. Some crops remain in the field, though, and it's too early to estimate the amount of crops that have been lost to the storm.

For those needing information about animal shelters and livestock holding facilities in their area, they're encouraged to call 2-1-1 for emergency details.

Rivers and creeks continue to rise from record rainfall in impacted areas. And so does the level of response of Texans helping Texans in this emergency situation in our state." 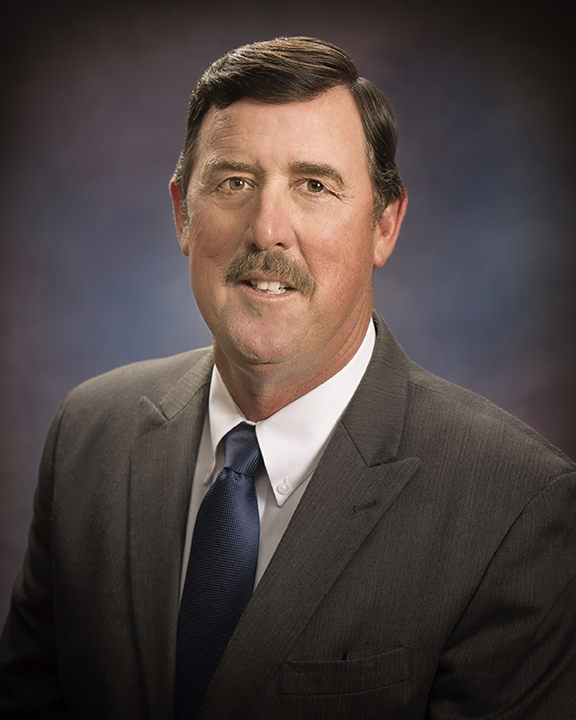