“The establishment of a National Animal Disease Preparedness and Response Program will protect the health of the nation’s livestock,” Boening said. “We are especially pleased that the cattle fever tick has been designated as a ‘high priority’ research item.”

The fever tick has caused major damage for Texas ranchers, and there have been coordinated efforts to achieve control. Funding for these initiatives has been included in the bill.

Also in the legislation are protections against overreach on enforcement of the Endangered Species Act, better access to conservation programs and streamlining of the regulatory burden on agriculture.

Boening said the House Agriculture Committee, under the leadership of Chairman Mike Conaway of Texas, has addressed a tattered farm safety net.

“There has been a 52 percent decline in farm income over the last five years,” Boening said. “This new farm bill gives struggling farmers and ranchers a chance to survive a very difficult time. TFB appreciates Chairman Conaway and his staff for their hard work. We look forward to working with Congress to get it passed.”

“Many members of the Texas Congressional delegation worked hard to accomplish writing this bill,” Boening said. “Our members appreciate their efforts.” 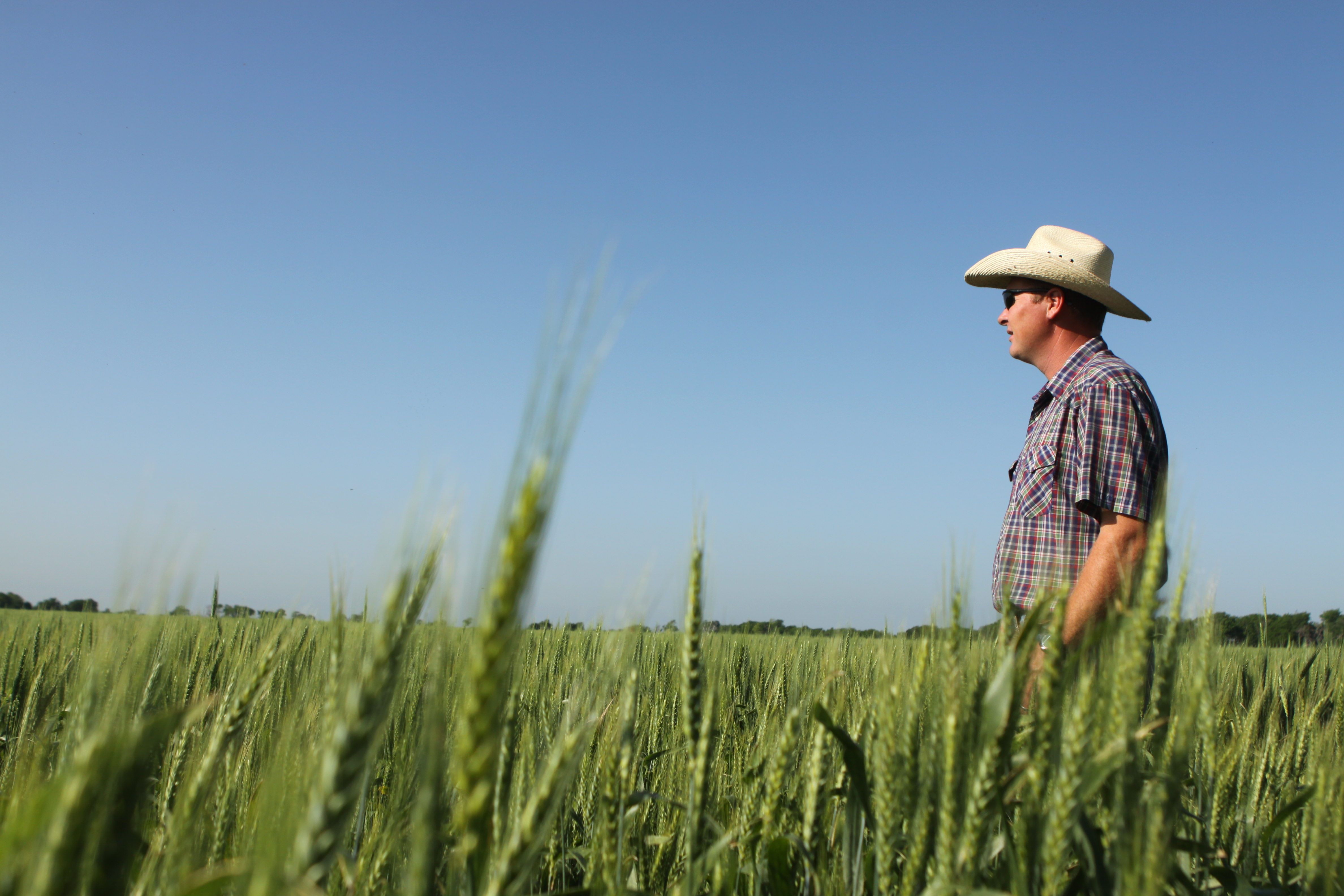 Agriculture needs a strong safety net, especially as farm income continues to decline. The 2018 Farm Bill released by the U.S. House Agriculture Committee is a good start to addressing concerns important to agriculture.