(WACO, Texas)—Texans need a major economic victory and that lies with ratification of the U.S.-Mexico-Canada Agreement (USMCA).

That was the message Texas Farm Bureau, Texas Association of Business and more than 100 other businesses and agricultural organizations delivered in a letter today to House and Senate leadership urging them to quickly approve the trade agreement.

“Ratification of USMCA is critically needed to provide certainty for the many business sectors in Texas that rely on trade with Canada and Mexico, while in turn contributing to the U.S. economy,” the groups wrote.

Texas exports more than any other state to Mexico and is second only behind Michigan for exports to Canada.

More than 950,000 Texas jobs are supported by trade with Mexico and Canada. In 2018, Texas exported more than $137 billion worth of products to its North American partners, accounting for 43 percent of Texas’ total exports to the world.

These numbers, the groups said, will only grow with the implementation of USMCA.

“The annual value of Texas’ agricultural exports to our North American neighbors totals more than $7.2 billion,” the groups said. “USMCA would only build on these achievements by breaking down existing trade barriers and opening more market access for products like beef, dairy, corn, wheat and pork.”

It will also enhance biotechnology standards, reduce trade distorting policies and establish modern sanitary and phytosanitary standards, among others.

Mexico and Canada, the groups said, purchase half of Texas’ total global manufacturing exports for more than $120 billion in 2018.

“Passage of USMCA will help Texas manufacturers be more competitive and create many more jobs in Texas and the U.S.,” the ag and business groups said.

New provisions under USMCA will strengthen and enforce environmental and labor obligations, which makes strides in leveling the playing field for Texas and U.S. workers and businesses.

“USMCA also provides a strong framework to support North American energy trade,” according to the groups. “It will bolster North American competitiveness and help lower our reliance on energy imports from outside the region. It also maintains the free flow of energy across borders in North America through the continued zero-tariff treatment of U.S. energy exports to Mexico and Canada.”

The trade deal not only expands job opportunities in Texas but also in the U.S.

“We respectfully request that you quickly bring USMCA up for a vote in Congress and support its final passage,” the groups said. “Hardworking Americans are counting on your leadership on this important issue.” 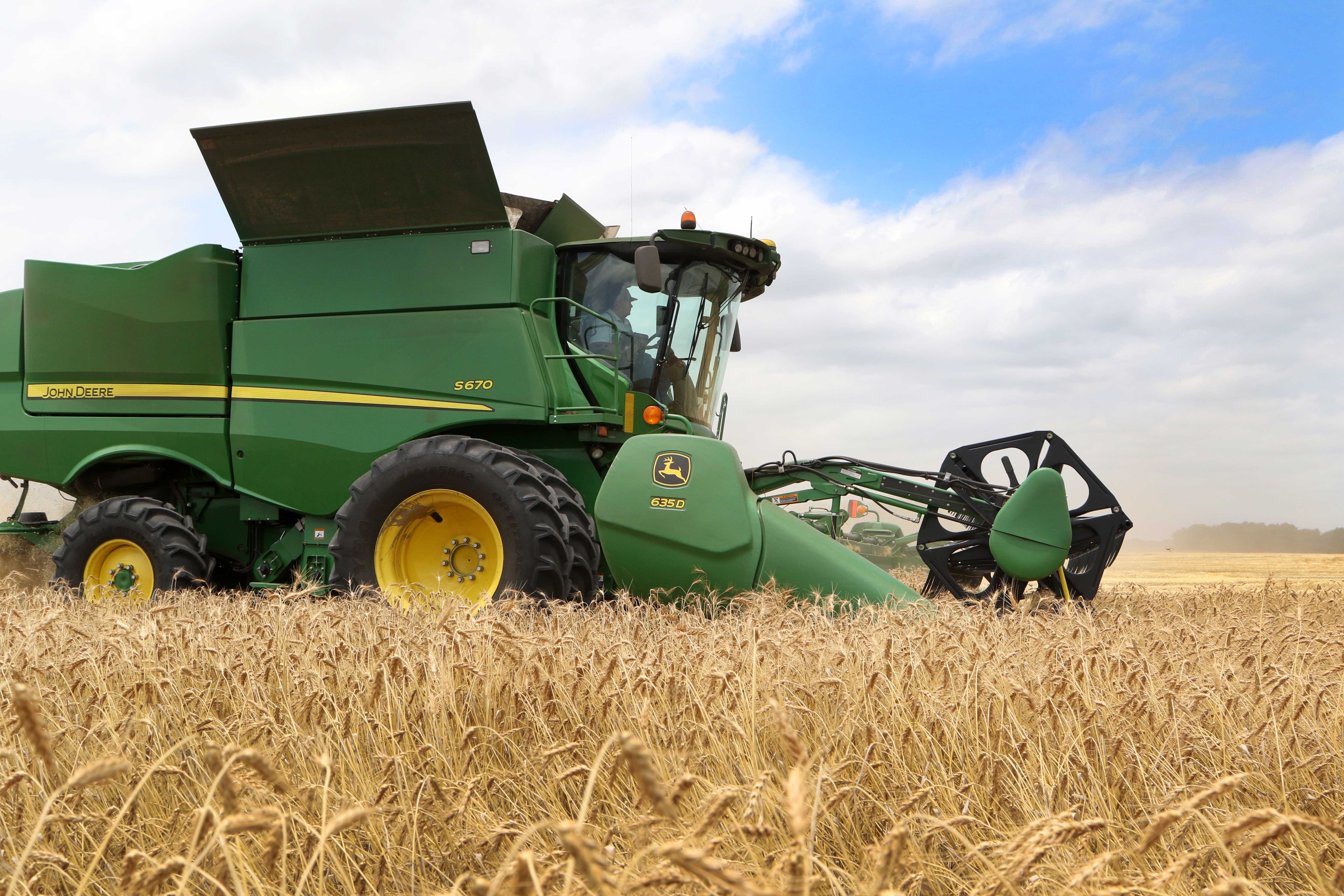