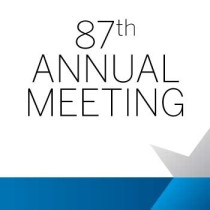 (WACO, Texas)—Capturing and effectively telling the story of Texas agriculture and farmers and ranchers across the state earned three journalists recognition from Texas Farm Bureau (TFB).

“The COVID-19 pandemic positioned agriculture and our nation’s food supply onto the front page of newspapers and to the top of television and radio newscasts this year,” TFB President Russell Boening said. “This is our chance to recognize superior agricultural reporting and the efforts of reporters, broadcasters and editors who have worked with county Farm Bureaus and our farm and ranch members to tell agriculture’s story.”

In his 42-year career with Farm Press, Smith covered every aspect of agriculture, from global commodity and farm issues to individual profiles of farmers and ranchers.

Williamson County Farm Bureau (CFB) nominated Smith for the award, citing his love and dedication to Texas agriculture and his commitment to fair and accurate reporting throughout his distinguished career.

“Ron is a friend of Texas agriculture and has been present at every major agricultural conference in Texas over his career, including the Beltwide Cotton Conference, Texas Cotton Ginners Association Conference, numerous regional commodity meetings and various on-farm meetings with individual farm families,” Williamson CFB President Bob Avant Jr. wrote in the county’s nomination letter. “He has a love for and dedication to Texas agriculture and has done much to present a fair and accurate view.”

Smith began his career in agricultural journalism as an Experiment Station and Extension editor at Clemson University, where he earned a master’s degree in English in 1975. He became editor of Southeast Farm Press in 1978 and continued his career under various publications owned by Farm Press until retiring this past August.

He has received numerous awards for writing and photography. Smith was chosen as the first media representative to the University of Georgia College of Agriculture Advisory Board, named Communicator of the Year for the Metropolitan Atlanta Agricultural Communicators Association and was recently awarded the Norman Borlaug Lifetime Achievement Award by the Texas Plant Protection Association.

Smith now resides in Johnson City, Tenn., with his wife, Pat. They have two grown children and three grandsons.

Stewart was nominated by McCulloch CFB for his outstanding coverage of farm and ranch issues, attention to detail and ability to bring stories to life for his readers.

“This year, James Stewart featured several McCulloch County farmers and ranchers in front page stories,” McCulloch CFB President Bobby Pearce wrote in the nomination form. “He was unaware that with one exception, the series featured longtime McCulloch CFB members and supporters. He published these articles with his readers in mind and gained their interest with ‘real-life farming’ stories, capturing details and bringing articles to life through his newspaper.”

Nueces CFB nominated Rodriguez for his reporting on issues within the agricultural industry.

“Roland has done a wonderful job reporting on agriculture in our area, and he was always willing to talk to local farmers and ranchers to present an accurate view of the issue or situation,” Harvey Buehring, Nueces CFB president, wrote. “His work was always greatly appreciated, and we wish him success in his new venture.”

Rodriguez now works at Aransas Pass Chamber of Commerce, where he uses the talents and skills gained in his longtime media career to promote his community. 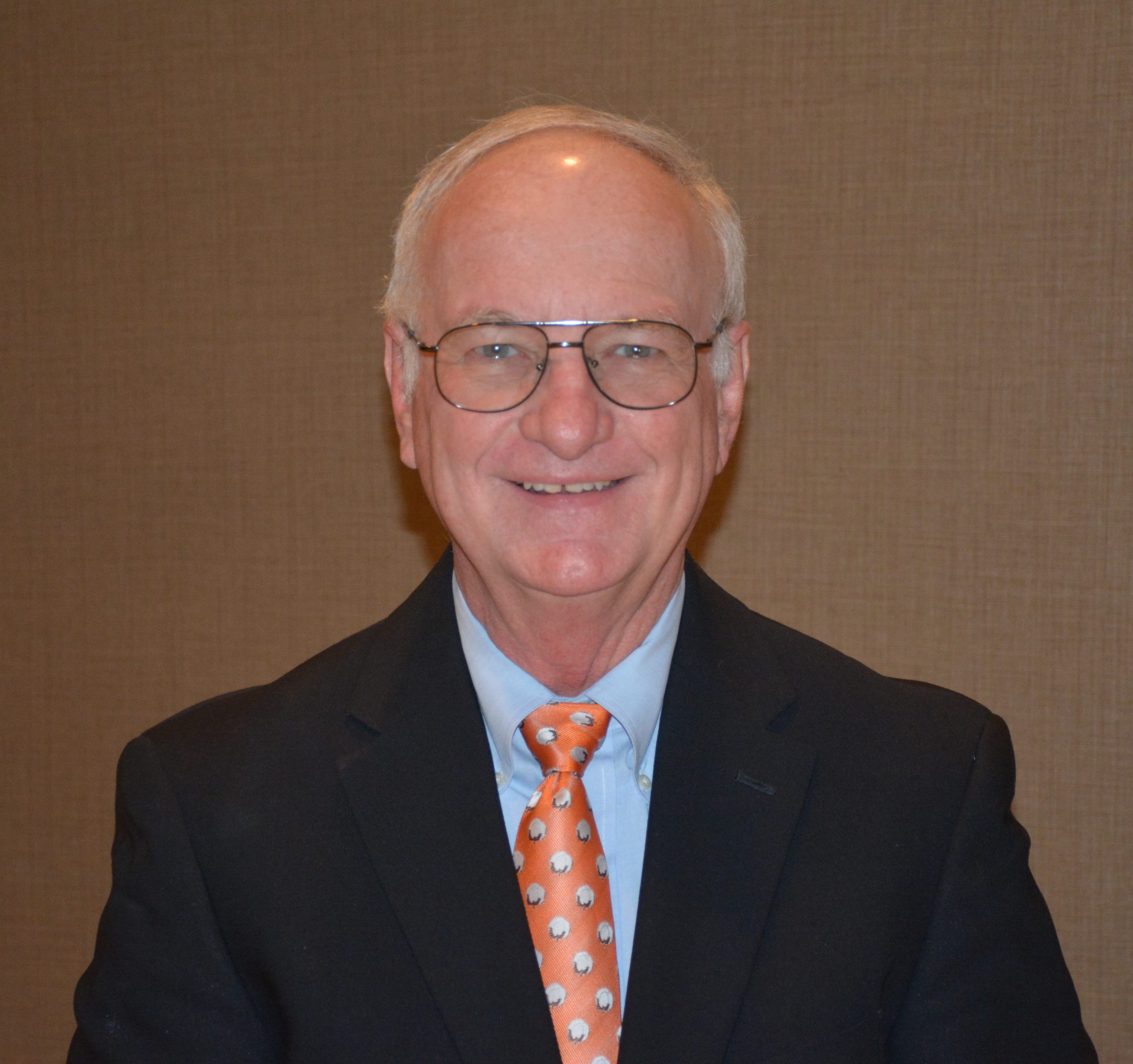 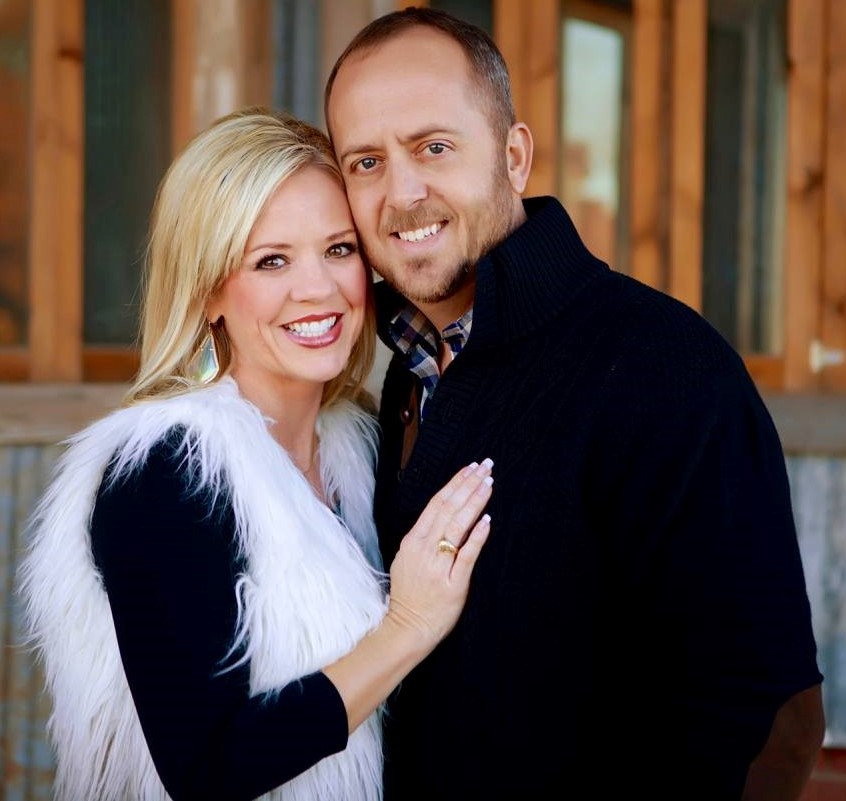 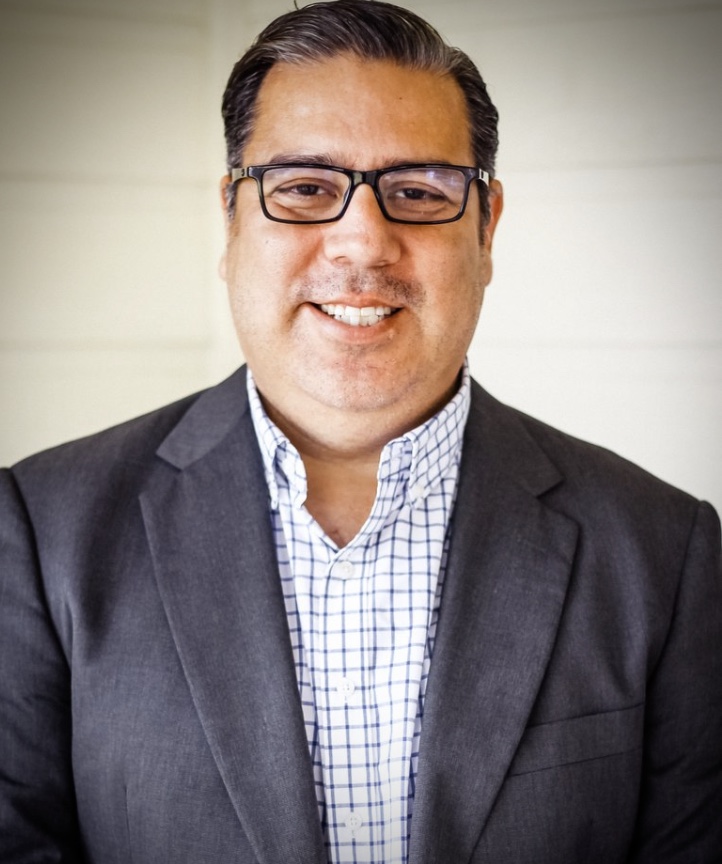