KGNC-710 AM is home to weekday broadcasts of agricultural programs and local and national news for Amarillo and surrounding areas. The Carson County Farm Bureau board of directors nominated Hunt for the award in the agricultural journalism category.

“As a farm broadcaster, James Hunt covers topics and stories important to farmers and ranchers in the area,” the nomination stated. “The stories are timely, accurate and informative.”

The nominating county also noted Hunt’s agricultural background. He served as director of Communications for the Texas Cattle Feeders Association.

“James has been an important source of information, and will continue to be, for farmers and ranchers on the High Plains,” the nomination stated. 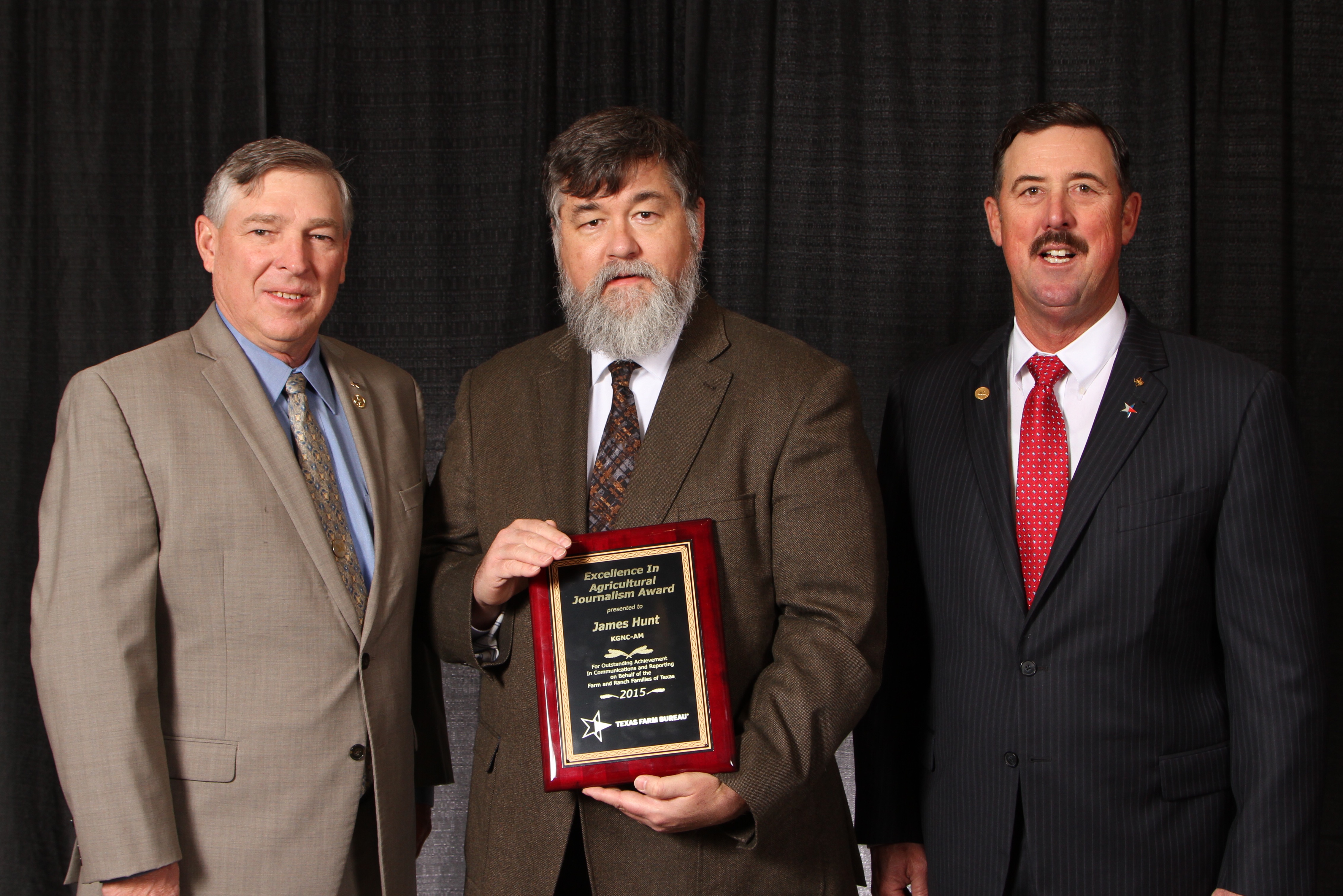