The Gulf Coast Cattleman, established in 1935, covers the beef cattle industry of the coastal states.

Larkin is considered the driving force behind every word in the Gulf Coast Cattleman, using his own unique blend of wit and wisdom to his column and news stories.

Wilson CFB considers Larkin a major player in the cattle business, with the publication serving as a source of ideas, technology and production information that significantly contributes to the industry.

“The cattle business is a major aspect of agriculture in our area and in Texas,” the nomination stated. “The Gulf Coast Cattlemen, under Mr. Larkin’s direction, focuses on the pressing issues facing cattlemen and women, which helps keep us informed and up to date.” 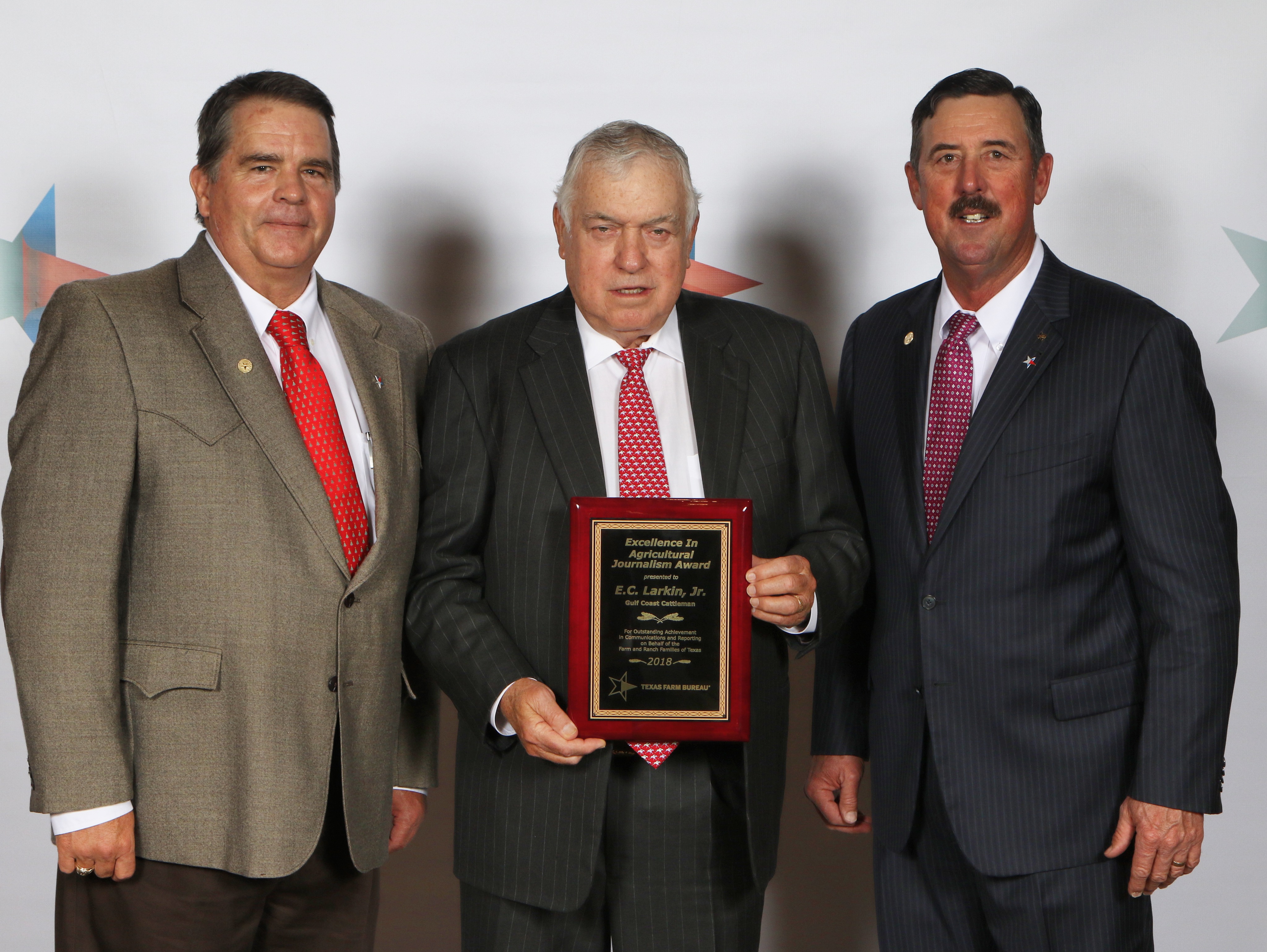