West Texas Day Break features news, weather and sports updates, as well as agricultural segments focused on local events. The Dawson County Farm Bureau board of directors nominated Sitton for the award in the category market of under 50,000 in population.

“He understands the importance of agriculture and keeping Texas Farm Bureau’s local affairs and events in the public eye,” the nomination stated. “He has advertised Texas Food Connection Day, scholarships that are available through Dawson County Farm Bureau and numerous other press releases.”

“Don shows continued support of agriculture on KPET. He is an asset to our community, and we are proud to nominate him for this award,” the nomination stated. 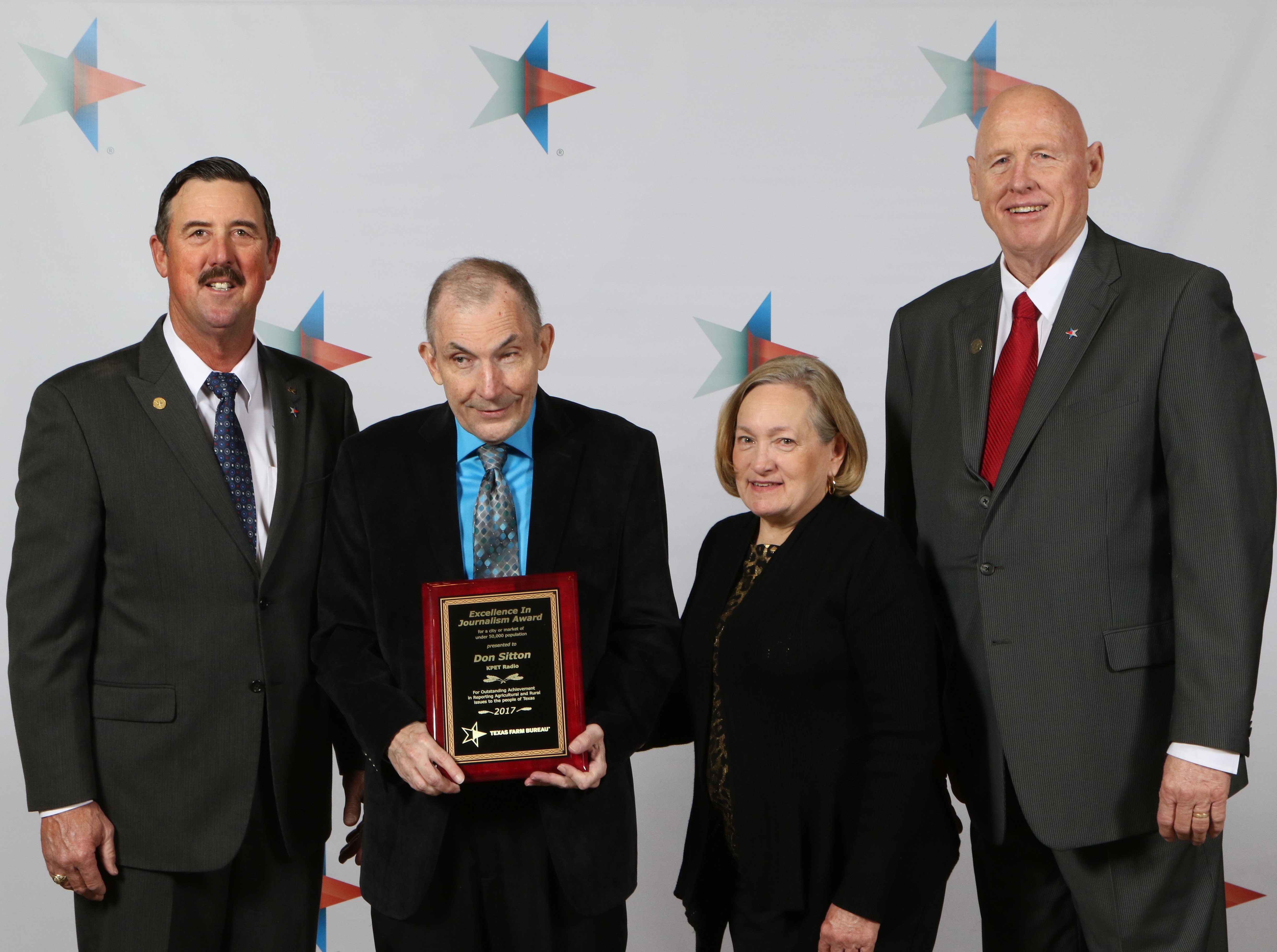