Dave Edmiston, a Texas Farm Bureau (TFB) member and third generation rancher from Brady, has been named the 2016 National Golden Spur Award winner, the most prestigious honor given by the ranching and livestock industries in recognition of accomplishments by an individual.

“Honorees for the past 38 years have represented virtually every aspect of the agribusiness industry and all of the major U.S. livestock and ranching areas,” National Ranching Heritage Center Executive Director Carl Andersen said. “This award recognizes that a single individual has earned notable respect and admiration from peers within the industry.”

Edmiston previously served as vice president of TFB, the state’s largest farm and ranch organization, in 2014-2015 and served on the TFB state board of directors for six years.

He is in his sixth and final term on the Texas Beef Council and the Beef Promotion and Research Council of Texas boards of directors. As past chairman of both boards, he serves on the Executive and Beef Resources committees and was instrumental in establishing the Texas Beef Checkoff.

“I like to be able to sit down and talk common sense with individuals who have responsibility in making decisions that affect thousands or millions of people,” Edmiston said.

To do that, Edmiston stepped out beyond the fences that border his ranch to walk the halls of the state and U.S. capitols, to testify on issues he is passionate about, serve on numerous committees and share his agricultural story. He represented cattlemen across the Lone Star State and the country, as well as TFB members.

He served as a director on the Cattlemen’s Beef Board and chairman of its Global Growth and Export committees and was a member of the Operating and Executive committees. He also is a former director of the U.S. Meat Export Federation and is a Texas and Southwestern Cattle Raisers Association member.

“Dave is willing to go the extra mile and speak for Texas and American ranchers,” Texas Farm Bureau President Russell Boening said. “His knowledge of beef and passion for the business make him an ideal individual to meet with our elected officials and serve on committees.”

Edmiston coached and taught for more than 30 years, but he never really left the ranch. He spent weekends and summers checking cows, mending fences and making decisions. He helped market the cattle and stayed active in agricultural organizations.

Edmiston officially came back to the ranch full-time in 2003, ready to continue building on his family roots and contribute more to agricultural organizations. He knows there were other people before his time who “stepped up to the plate,” and now it is his time to do what he can.

“When you grow up with a place that was loved by two generations before you,” he said, “you learn to respect and love what you have.”

Edmiston will be honored Sept. 10 at the National Ranching Heritage Center in Lubbock during a dinner recognizing his devotion to land and livestock.

The award dinner will begin at 6 p.m. Individual tickets are $100 ($75 for RHA members), and a table for eight may be reserved for $1,250. Tickets must be purchased in advance by contacting Vicki Quinn-Williams at vicki.quinn-williams@ttu.edu or 806-834-0469. 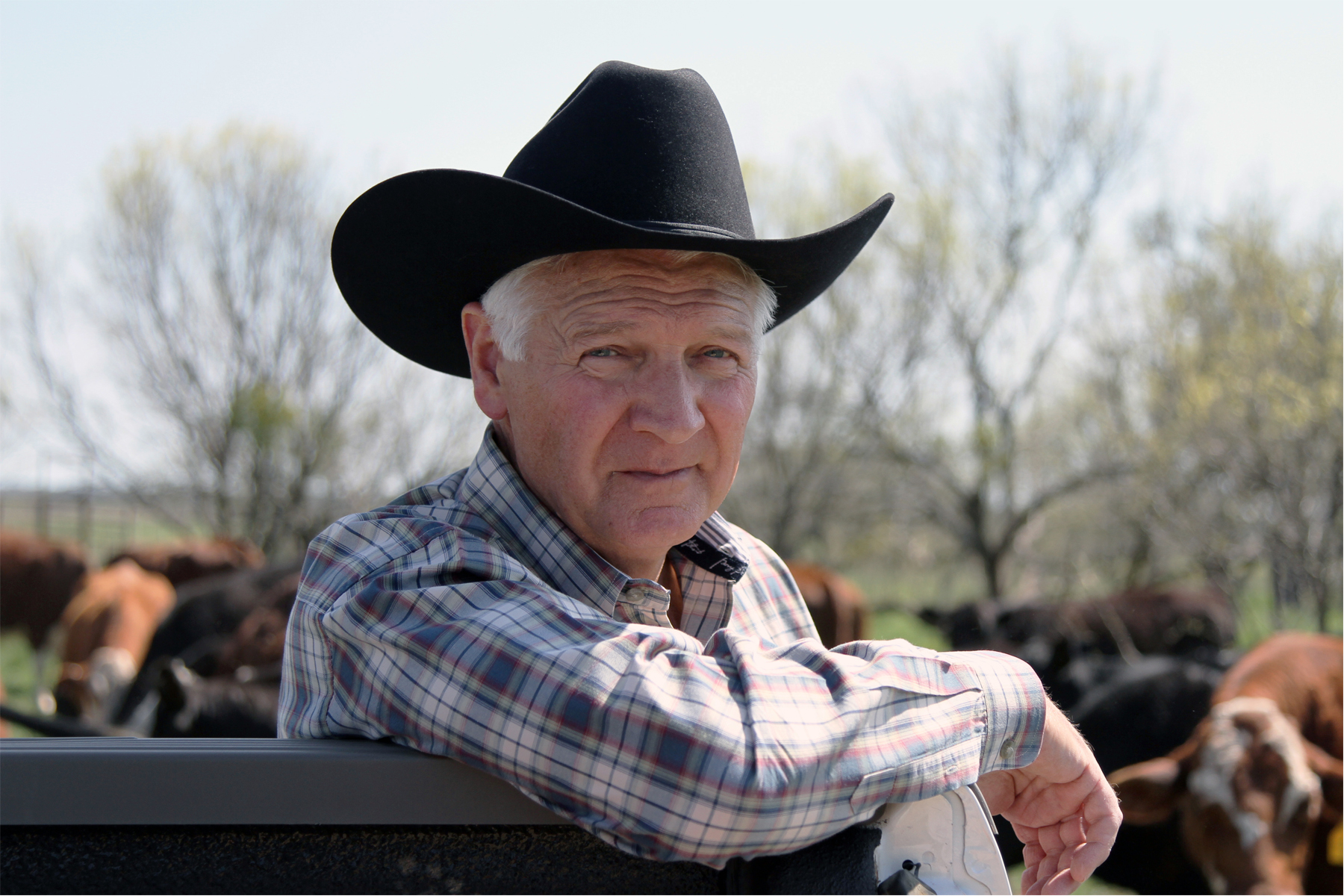