(WACO, Texas)–A Texas A&M University student with a passion for serving others and a love of agriculture has been honored with Texas Farm Bureau’s (TFB) most prestigious scholarship. Shelbi Greaves of Coleman is the recipient of this year’s S.M. True Jr. Agricultural Scholar Award.

The $20,000 scholarship is presented annually to a deserving student in honor of former TFB President S.M. True, Jr.

“President True was an outstanding leader who inspired many. He was a beacon of optimism whose true passion for Texas farmers and ranchers shone brightly," TFB President Russell Boening said. “Like former President True, Greaves sees people in need and does what she can to serve them. She also shares his great devotion to agriculture. We’re proud to honor her with this award.”

Greaves is a junior at Texas A&M University where she’s studying agribusiness.

“(I felt) shocked and blessed,” Greaves said. “When I first found out I got it, I just sat there. I was speechless. Then I just broke down and started crying. To actually receive it and know I have the support of Texas Farm Bureau in my education and everything else, it’s been a huge blessing and one that I can’t put into words.”

In addition to pursuing her degree, Greaves is a student worker at the Norman Borlaug Institute for International Agriculture.

Greaves knows the effects of hunger well. In high school, she saw students going hungry and decided to help. She obtained grants and donations to start a program where students could use vouchers to receive food for their families at a local grocery store.

In the first three months of the program’s implementation, nearly 150 people benefited.

After graduation, Greaves said she hopes to obtain her masters degree. She is considering a career in agribusiness.

“Agriculture doesn’t just stop when you harvest. It doesn’t stop when you put it on the table,” Greaves said. “The majority of that is business. I think that’s somewhere where I have a good chance of finding a job. It’s something I’m passionate about and have a choice of what I want to go into.”

Greaves is a member of the Tom Green County Farm Bureau.

The TFB board of directors established the True scholar award in 2014.

To be eligible for the scholarship, a student must have at least 60 hours of college credit and be enrolled in a four-year college or university. To receive the full amount, the recipient must continue to major in agriculture and maintain a satisfactory grade point average.

A list of TFB scholarships and youth opportunities can be found at http://texasfarmbureau.org/youth/youth-opportunities. 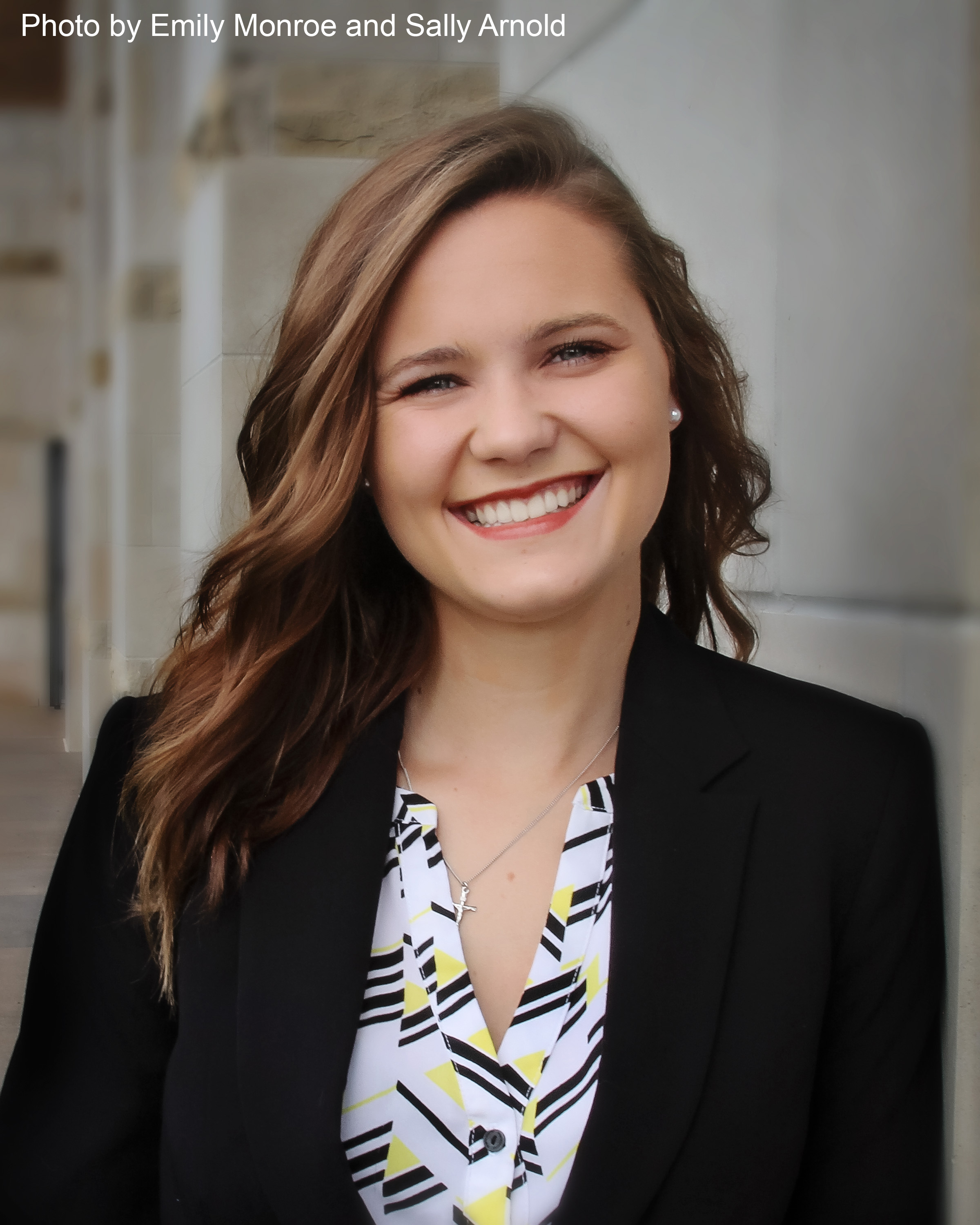