(ARLINGTON, Texas)—Texas Farm Bureau (TFB) President Russell W. Boening encouraged Texas farmers and ranchers to be active leaders and communicators during his address at the organization’s 82nd annual meeting today in Arlington. Boening called for activism in a time of political uncertainty and challenges to agriculture.

“Texas Farm Bureau has demonstrated the ability to unite the farm and ranch families of Texas, in effect creating another kind of family—a people united by a common bond of belief and of mutual interest,” said Boening, who is a farmer, rancher and dairyman. “This week, in this place, you are responsible for the future of our organization.”

He reminded delegates of the organization’s past and the issues still confronting agriculture on state and national levels.

“You’ve witnessed the organization working for Texas agriculture and many of you have been part of that,” he said. “We’ve come a long way, but there is more to be done.”

Boening also noted the organization was involved in agritourism liability legislation and has taken a stance against the Environmental Protection Agency’s (EPA) oppressive and unreasonable Waters of the U.S. (WOTUS) rule.

“The Waters of the United States rule is an affront to good government, to reasonable regulations and to freedom itself,” Boening said. “The WOTUS rule is so arbitrary that EPA representatives can impose it virtually at will.”

For now, the rule is stayed by court order. But the legislative battle is far from over, he said.

During his address to members of TFB’s delegate assembly, Boening also noted significant progress has been made in the Red River battle between Texas landowners and the Bureau of Land Management (BLM).

“Congressman Mac Thornberry has a bill in Congress to fix this deplorable situation once and for all. We support it. The Texas Public Policy Foundation has filed suit on behalf of seven property owners,” Boening said. “We are not going away until this issue is resolved.”

The TFB president discussed the attacks on the nation’s farm policy by members of Congress seeking to cripple federal crop insurance.

“Crop insurance policies would simply cost too much if farmers had to bear the entire cost, without government sharing the cost of the premium,” he said. “Our farm program spending is tiny—really tiny—in two ways. It’s less than one percent of the federal budget. Also, compared to what other nations spend to keep farmers on the land, it’s small and getting smaller.”

He applauded the advocacy efforts of Texans to secure a promise from Congressional leadership that crop insurance would be protected. He encouraged the TFB delegation to remain active leaders and communicators.

“The foundation has been built, strengthened and hardened over 82 years by commitment, devotion and sacrifice,” Boening said of the TFB’s commitment to agriculture. “From the first days of this organization, born in the desperation of a great depression, we’ve been driven to prove that no one farmer or rancher is ever alone.” 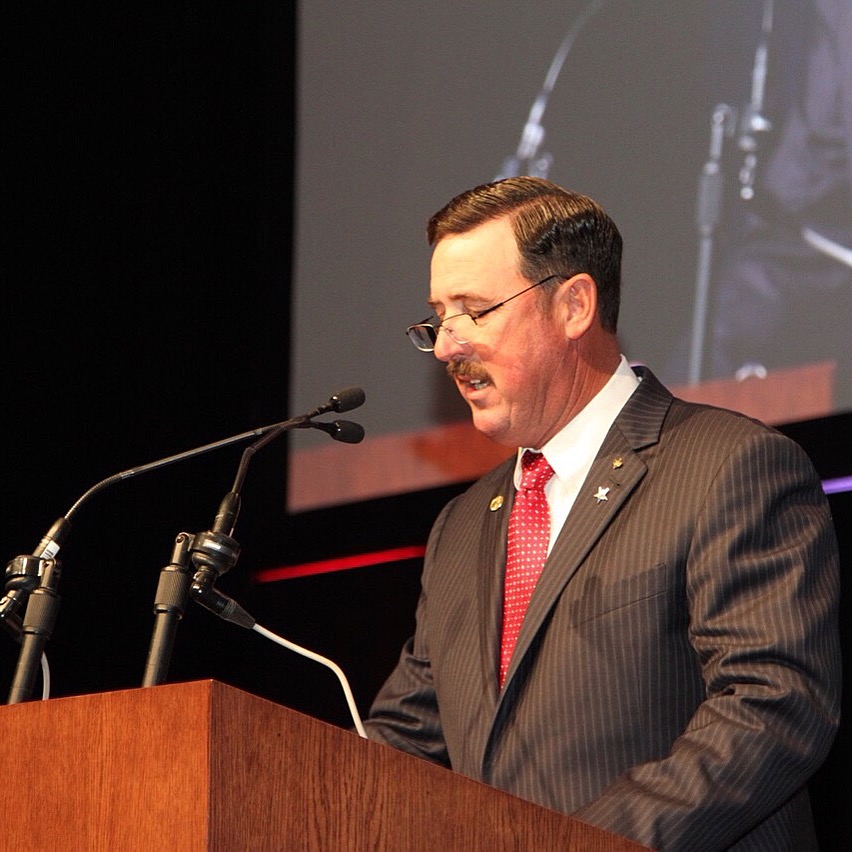