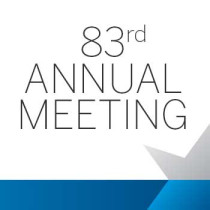 (SAN ANTONIO, Texas)–The president of Texas’ largest farm organization said Sunday that there would be many opportunities to work on agricultural issues with the incoming Trump administration.

In his annual address to voting delegates at the 83rd Texas Farm Bureau (TFB) Annual Meeting, TFB President Russell Boening said the Environmental Protection Agency (EPA) was responsible for one of Washington’s “worst ideas” with its proposed Waters of the United States (WOTUS) rule. Agricultural opponents of the rule have described it as a compliance nightmare. Trump has said he’d work to limit regulations and has mentioned EPA in particular.

“The new WOTUS rule, if it’s allowed to happen, will hamstring many farmers and ranchers to the extent that it might not even be possible to farm,” Boening said. “It will subject many of our members to arbitrary and unworkable rules.”

The dairy, beef cattle and crop farmer from Poth also expressed hope that farmers struggling with an aggressive Bureau of Land Management (BLM) might get relief from a Trump administration.

Farmers on the Texas side of the Red River, with titles to their land for decades, are in a battle over ownership of their property. BLM claims the lands are federal and the matter is now in court.

Boening cited the one case where the federal government actually took the property of one Farm Bureau member. Before giving it back in 2015, BLM did nothing with the property for the 31 years it held the land.

“It became kind of a jurisdictional ‘no man’s land’ that no local government wanted anything to do with,” Boening said. “Is that their vision for this 116-mile stretch along the Red River?”

The Farm Bureau president also said eminent domain reform would be a “top priority” in the 2017 session of the Texas Legislature.

In his annual address to the convention, Boening cited membership achievement and said agriculture is united in efforts to face the challenges confronting farmers and ranchers. 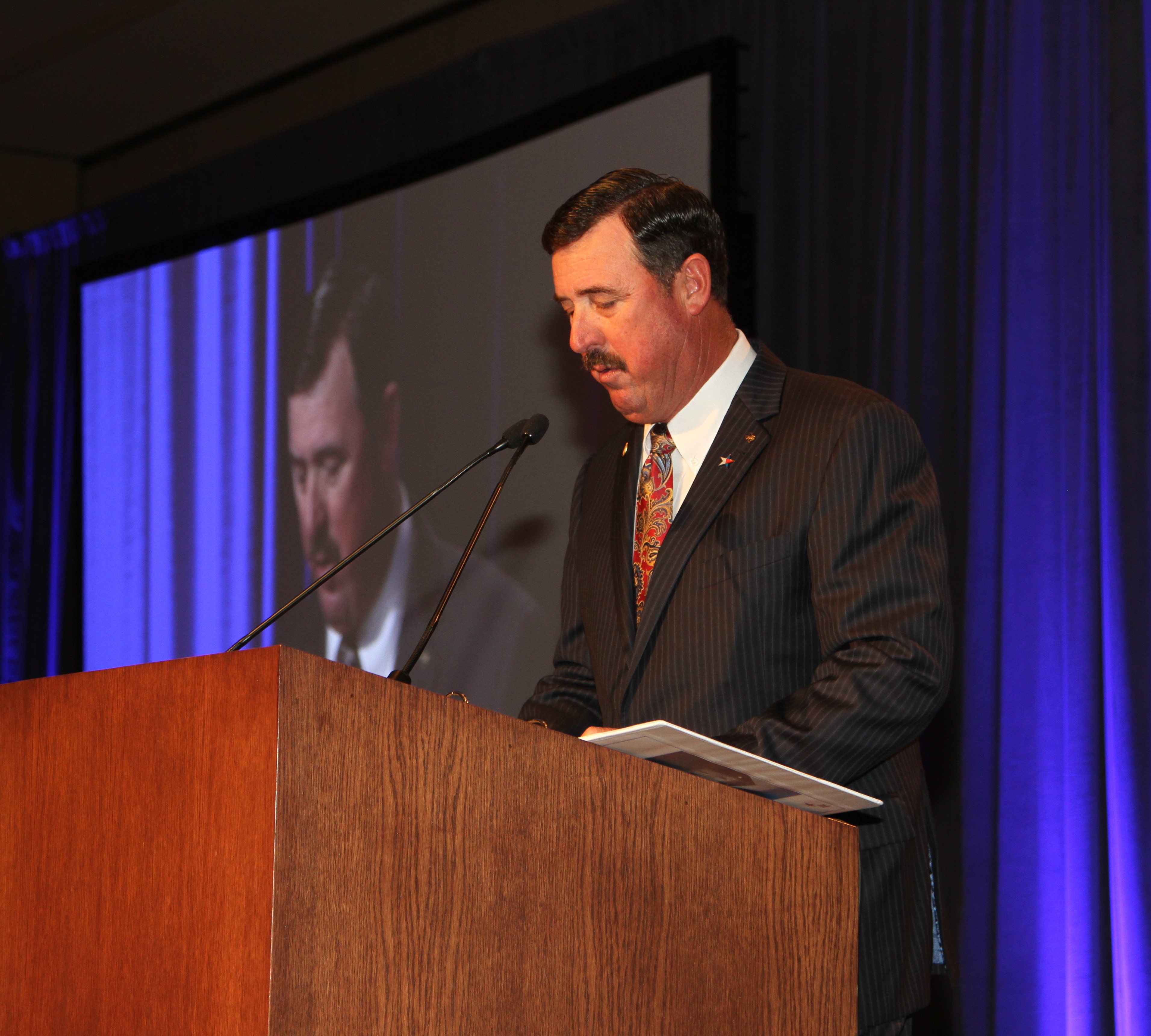