The following statement may be attributed to Texas Farm Bureau (TFB) President Russell Boening, a farmer, rancher and dairyman from Poth.

“Texas Farm Bureau strongly supports the United States-Mexico-Canada Agreement (USMCA) and commends the Trump administration for working tirelessly to modernize the North American Free Trade Agreement (NAFTA) into a true 21st Century trade deal. Trade with Canada and Mexico has had a tremendous positive impact on the Texas farm economy.

“USMCA will only build on the strong partnership that has long existed between the North American countries by securing greater market access for Texas agriculture. We look forward to working with the administration and Congressional leaders to secure ratification of USMCA as soon as possible. We must give Texas farm and ranch families the certainty they deserve as they provide food and fiber for consumers worldwide.” 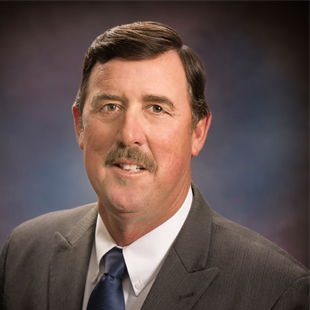