Glasson told the board of directors, state Farm Bureau leaders and senior management that after 27 years at the helm, it is time for new staff leadership.

TFB has grown to more than 518,000 member-families in 206 county Farm Bureaus. The organization is financially strong and its service to member programs are nationally recognized.

“It seems like it is the right time!” Glasson said.

Glasson’s departure marks the end of an era. His Farm Bureau career spans 43 years across five decades. He served as field representative, commodity specialist, lobbyist and senior manager of Public Affairs prior to becoming executive director in 1989.

Glasson, of San Patricio County, has served with five presidents of the state’s largest farm organization and many other farm and ranch leaders who served as the state board of directors. Farm Bureau’s organization programs and activities flourished under Glasson’s staff leadership. He focused on the mission of making Farm Bureau the “Voice of Texas Agriculture.”

Government relations, political activities, urban agricultural education, social media and volunteer agricultural leader training were developed or expanded during his time. TFB now boasts the largest agricultural political action committee in the state and the top farm radio network. Both are sources of pride for Glasson.

“A successor to Vernie will be named by the board of directors and a transition is planned prior to his departure in July,” TFB President Russell Boening said. “We certainly will miss Vernie, but he leaves Farm Bureau in great shape.”

Vernie and his wife, Ann, plan to remain in Waco where the Farm Bureau headquarters have been since the 1930s. They plan to travel, work on Ann’s gardening projects, attend grandchildren’s school, church and sporting events and to work on their small farm west of Waco. 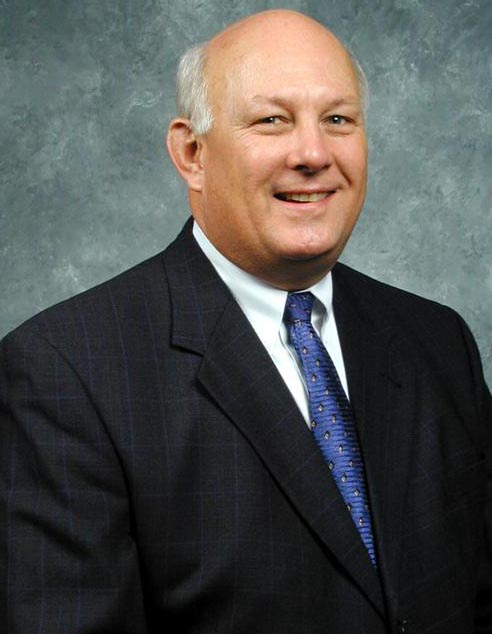