(PHOENIX, Ariz.)—General farm policy and desired provisions of the next farm bill were key areas of policy discussion today by Texas farmers and ranchers and producers from across the country at the American Farm Bureau Federation (AFBF) annual meeting in Phoenix.

"We talked about conservation compliance and how it ties into our other programs. There was continued policy support for getting cottonseed designated as an other oilseed. That's very important to our cotton farmers in the state of Texas, that cotton, in some form or fashion, becomes a program crop again," TFB President Russell Boening said.

Boening said there was a strong sense of unity among Farm Bureau voting delegates.

"We had debate. We had differences on some of the things, but at the end of the day, we realized that we do have to be united," Boening said. "Whether it be different regions of the country, whether it be different commodities, in the end, agriculture does need to bring a united voice together when we start talking about the next farm bill. People are ready to work together as a general farm organization."

Delegates voted against a resolution that sought to repeal the Veterinary Feed Directive.

Delegates also declined a resolution to separate nutrition programs and farm programs in the farm bill.

"We feel like we had a successful convention," Boening said. "We were able to secure a positive vote on most of the policy resolutions that were important to us."

Boening was re-elected to another two-year term on the AFBF board of directors as a representative of the Southern Region. 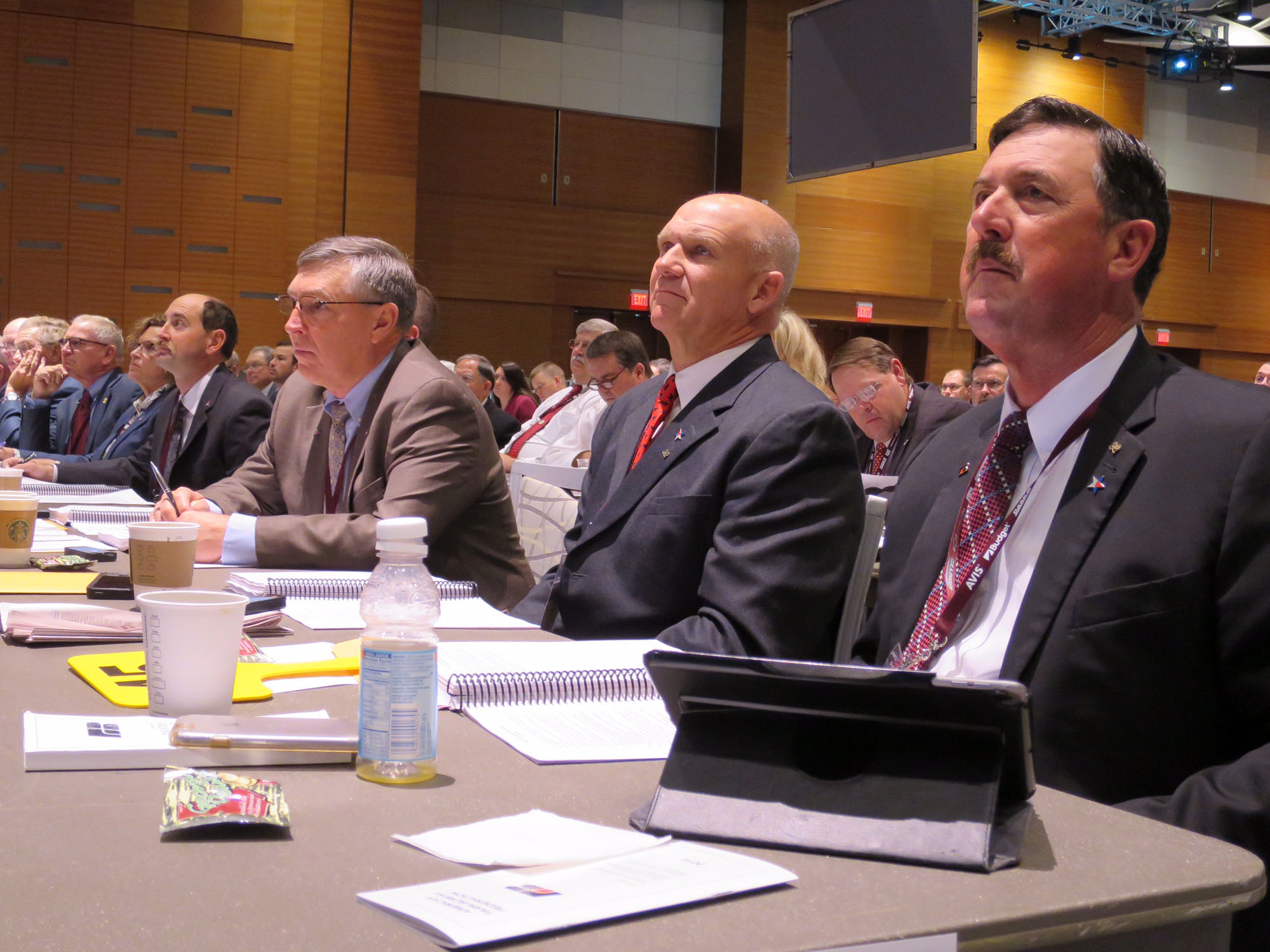