(WACO, Texas)—Texas Farm Bureau (TFB) recently distributed nearly $1.5 million to farmers and ranchers who were victims of Hurricane Harvey, which decimated parts of South Central Texas and the Gulf Coast in late August.

The Category 4 storm caused more than $200 million in crop and livestock losses. Harvey was the strongest storm to hit the U.S. since 2004, dropping several feet of rain.

“Farmers and ranchers suffered major losses to crops that were ready to harvest. They lost barns, livestock and homes,” Boening said. “But we weren’t alone. As the rain was still falling, folks from across the state and nation were calling and asking how they could help. Although we know these donations can’t replace everything that was lost, we hope it helps families continue to rebuild,” Boening said.

More than 1,200 individuals and organizations, including nearly 90 county and state Farm Bureaus, from across the nation sent in donations to the TFB Hurricane Harvey Relief Fund established through the organization’s nonprofit Agriculture Research and Education Foundation.

“We cannot say thank you enough for the generous financial contributions sent in to help our state’s farmers and ranchers,” Boening said. “It was a disastrous and downright devastating storm, but stories of selflessness emerged. These donations will help families, communities and towns get back to their normal routines.”

A group of volunteer leaders, who were selected by the TFB board of directors, determined the allotment of aid. Texans, both TFB and non-TFB members, who had unreimbursed agricultural losses due to the hurricane received funding.

“The heart, resilience and spirit of Texas, and of our farmers and ranchers, is second to none,” Boening said. “We’re thankful for the large community of support that came pouring in from across the state and nation in our time of need.” 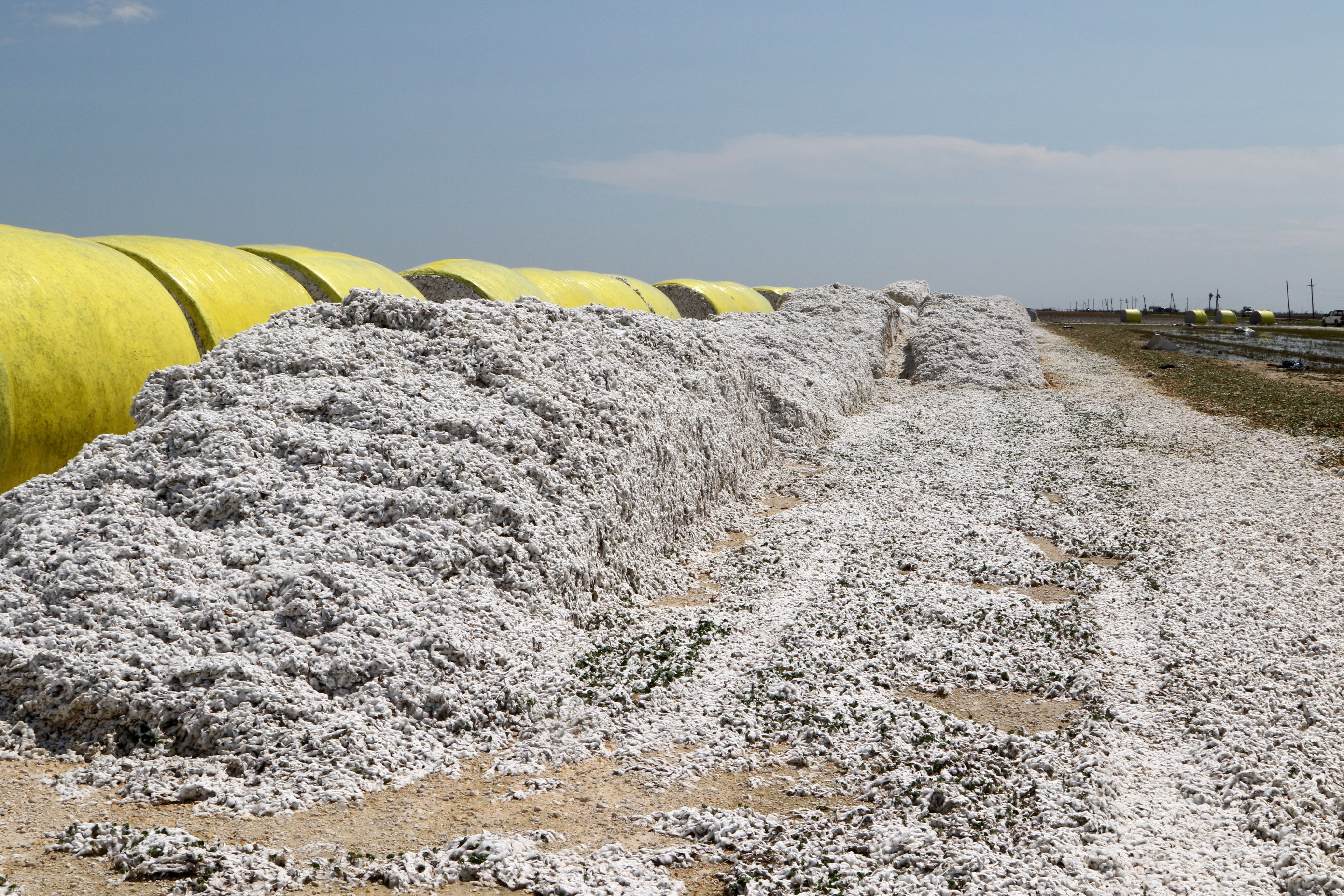 The hurricane-turned-tropical storm devastated a wide area along Texas’ Coastal Bend, wreaking havoc on cotton modules and bales that had been harvested just days or hours earlier.