The TFB Distinguished Service Award is the most prestigious award the organization bestows upon an individual. The award requires a unanimous vote of the TFB board of directors.

"Mike Conaway has been a true champion for agriculture long before he became chairman of the House Agriculture Committee in 2015," TFB President Russell Boening said while presenting the award to Conaway at the TFB annual meeting in Frisco. "He was instrumental in the passage of the 2008 and 2014 farm bills. He worked tirelessly to make certain past farm bills focused largely on strengthening the agricultural economy and providing an adequate safety net for our hardworking farmers and ranchers."

Boening said Conaway continues to fight for agriculture as he works on the 2018 Farm Bill. He said Conaway is also engaging farmers and ranchers across the nation in the process to help make sure existing farm policy issues are addressed.

"Texas Farm Bureau admires the way Chairman Conaway takes ideas from the field and turns them into reality," Boening said.

In addition to his current role as chairman of the House Agriculture Committee, Conaway also serves on the House Armed Services Committee and the Permanent Select Committee on Intelligence.

Conaway previously served as chairman of the House Ethics Committee and held leadership roles as chairman or ranking member of two agriculture subcommittees since the 111th Congress.

Conaway graduated from East Texas State University, now known as Texas A&M University-Commerce, where he studied accounting and played football. He then served two years in the U.S. Army at Fort Hood and went on to become a Certified Public Accountant. He was appointed by President George W. Bush to the Texas State Board of Public Accountancy, where he served as a board member and chairman.

He and his wife, Suzanne, live in Midland and have four children and seven grandchildren. 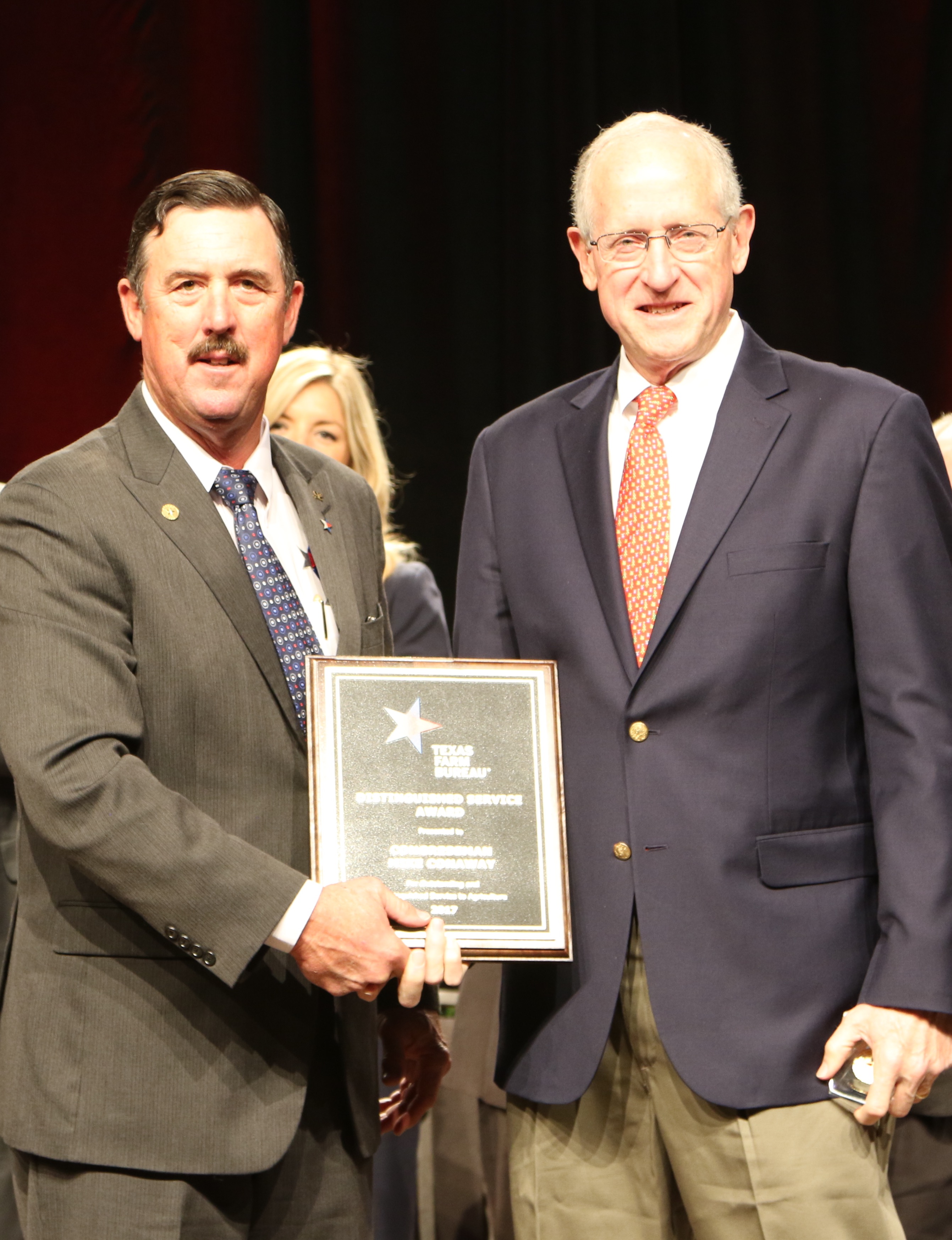 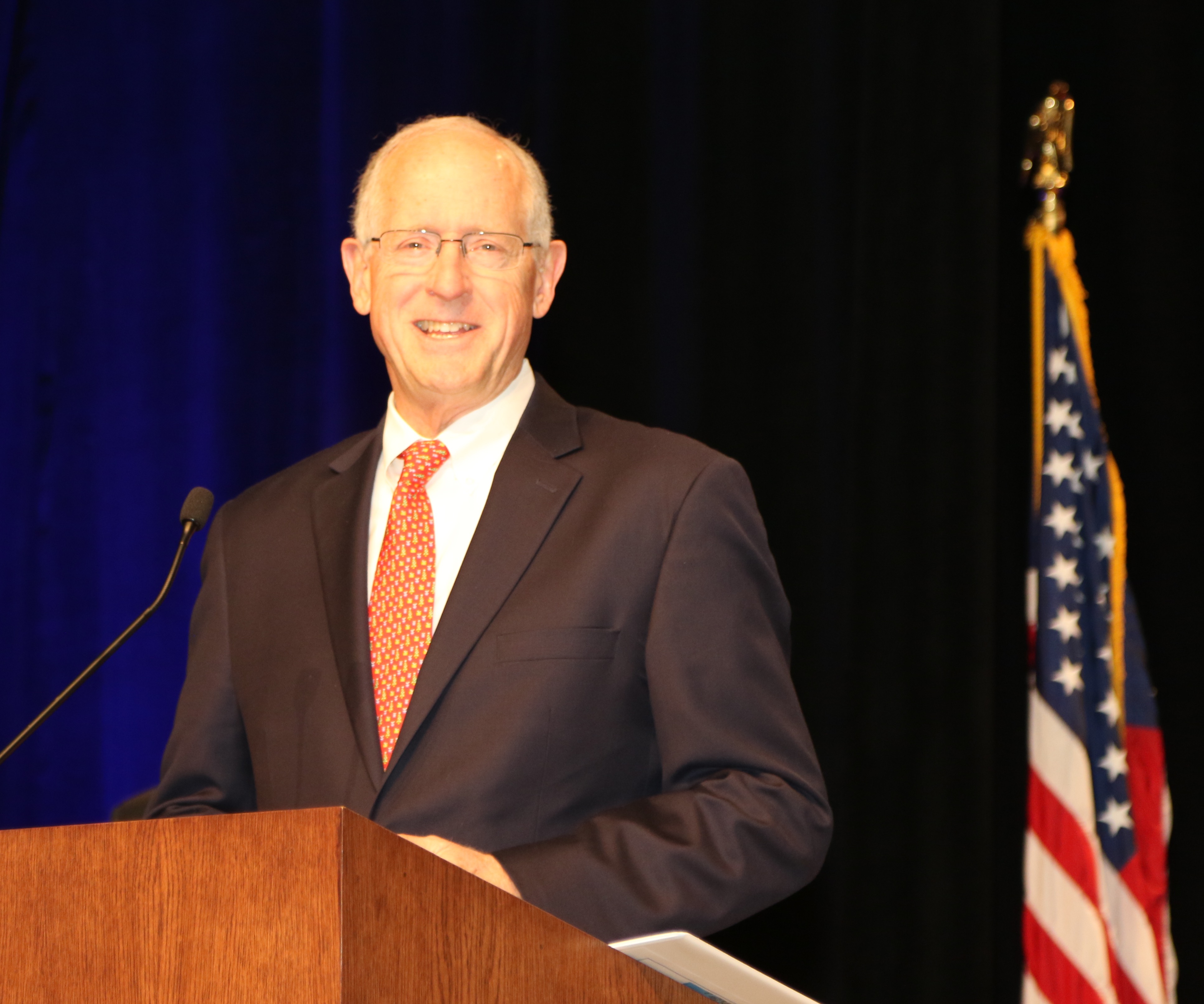 Conaway addressed the leaders in attendance at the organization's 84th annual meeting in Frisco.