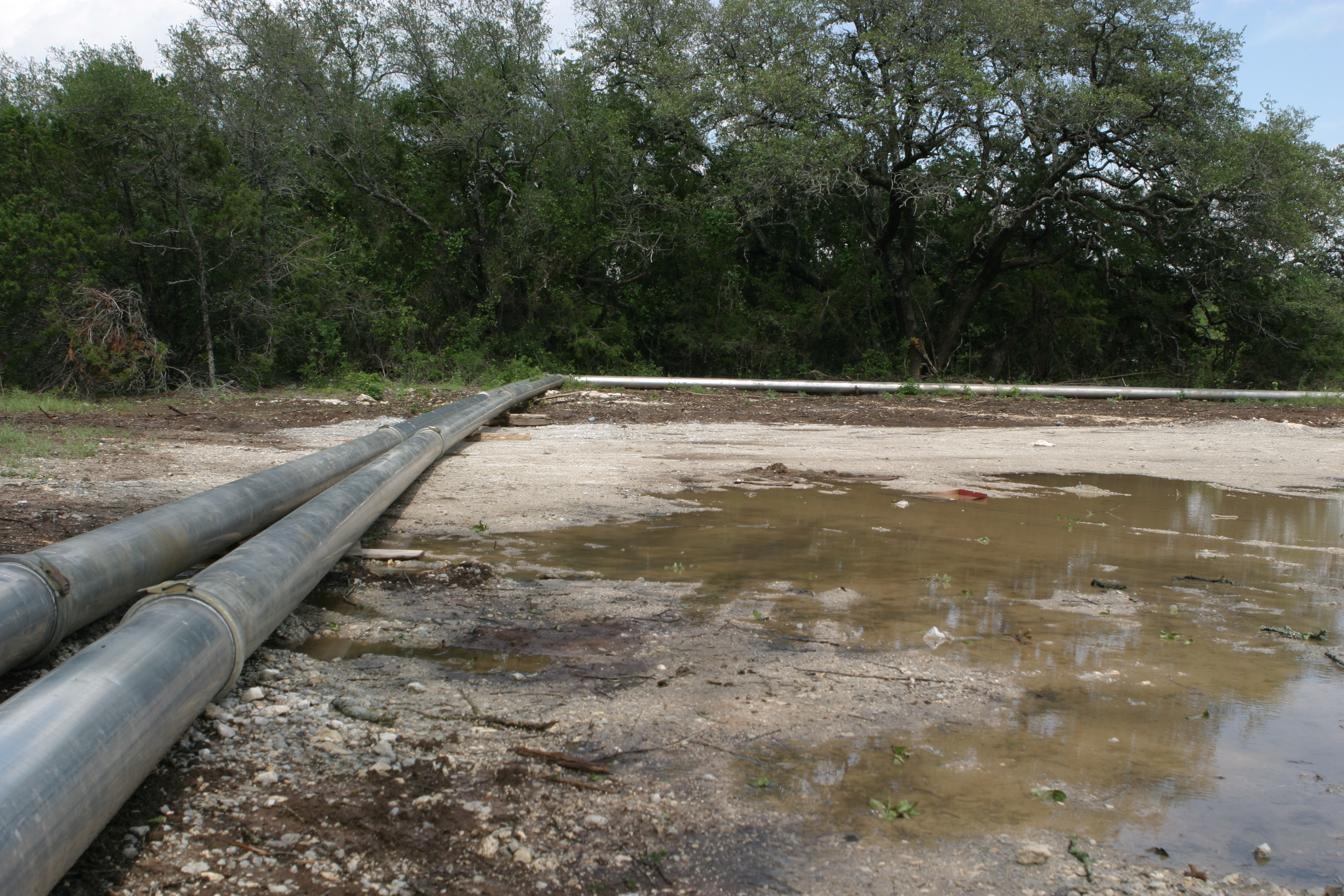 Texas landowners struggle to receive adequate compensation for the taking of their private property under current eminent domain laws, but SB 740 filed by Sen. Lois Kolkhorst aims to add fairness and transparency in eminent domain proceedings.

“We believe that continued development of the critical infrastructure that this state needs can co-exist with strong private property rights, and it should co-exist. All we’re asking for is adequate compensation and a more fair process in eminent domain proceedings,” Boening told the committee. “This bill, SB 740, and other filed bills, helps to accomplish that. There are too few checks and balances in place to ensure that eminent domain is exercised appropriately.”

Landowners, however, continue to struggle with adequate compensation for the taking of private property. He noted that landowners often do not challenge a condemning entity’s final offer because of the high cost to do so.

“When these amounts are too low, a landowner’s choice is either to settle or be sued. Believe, me, landowners want to avoid litigation,” Boening testified. “However, they are forced to hire an attorney and pay for an appraisal to negotiate for an amount that’s fair. There’s recourse for those who are not able to hire this attorney and defend themselves in court. We need these protections to give us fair compensation and incentivize fair offers right up front.”

Under the current law, landowners must pay attorney fees out of pocket, never allowing them to truly be made whole. Lowball early offers from some condemning entities—pipeline companies, electric utilities, public agencies and others—often discourage landowners from appealing because of those legal fees.

It’s a deck stacked against landowners, despite reforms made in previous years. But SB 740 creates an important disincentive to lowball offers and will help landowners receive more fair offers up front, Boening said.

The bill also outlines increased transparency between the condemning entity and the landowner. SB 740 would require certain project information and property rights protections in the deed or easement contract that is presented to the landowner.

Baseline property protections, Boening noted after the hearing, should be a given and not used as a bargaining chip in negotiations.

“This is critical for a level playing field,” Boening said.

About 95 percent of land in Texas is privately owned, which puts the needs of landowners in direct conflict with that of the public good.

SB 740 is also supported by the Texans for Property Rights Coalition, which is led by Texas Farm Bureau, Texas and Southwestern Cattle Raisers Association and the Texas Wildlife Association.

The coalition consists of 25 organizations committed to the preservation of Texas’ private property rights. The coalition was organized to pursue eminent domain reform during the 2017 Texas legislative session and will continue to work with legislators to secure the passage of these bills and others proposed in the House and Senate that address the need for reform.