“This year has been a great challenge. It has been a time of issues conflicts, adverse market forces, horrible weather and, at times, great tragedy that touched our Farm Bureau family,” Boening said at the organization’s 84th annual meeting.

Speaking of a “community of agriculture” that has responded to adverse events, Boening said natural disasters have made the year difficult for many Farm Bureau members and all of rural Texas.

Panhandle wildfires in March and Hurricane Harvey in August were severe blows to farmers and ranchers. TFB conducted successful relief efforts for both.

Boening noted policy victories in Washington, singling out the rollback of the Waters of the United States (WOTUS) rule that Farm Bureau challenged during the Obama administration.

However, he cited concerns, specifically on trade issues.

“We’ve encouraged the Trump administration to look at the North American Free Trade Agreement,” Boening said. “However, there is little doubt the agreement has been good for Texas and especially good for Texas agriculture.”

Boening said the agreement was more than 20 years old and could stand some tweaking. Farm Bureau was one of 86 farm organizations that sent a letter to U.S. Commerce Secretary Wilbur Ross stating that withdrawing from NAFTA would be “disastrous” for agriculture.

Boening, a farmer, rancher and dairyman from Poth in Wilson County, cited farm labor as a growing concern for Texas agriculture and called for action on immigration reform.

Boening has been TFB president since December 2014. 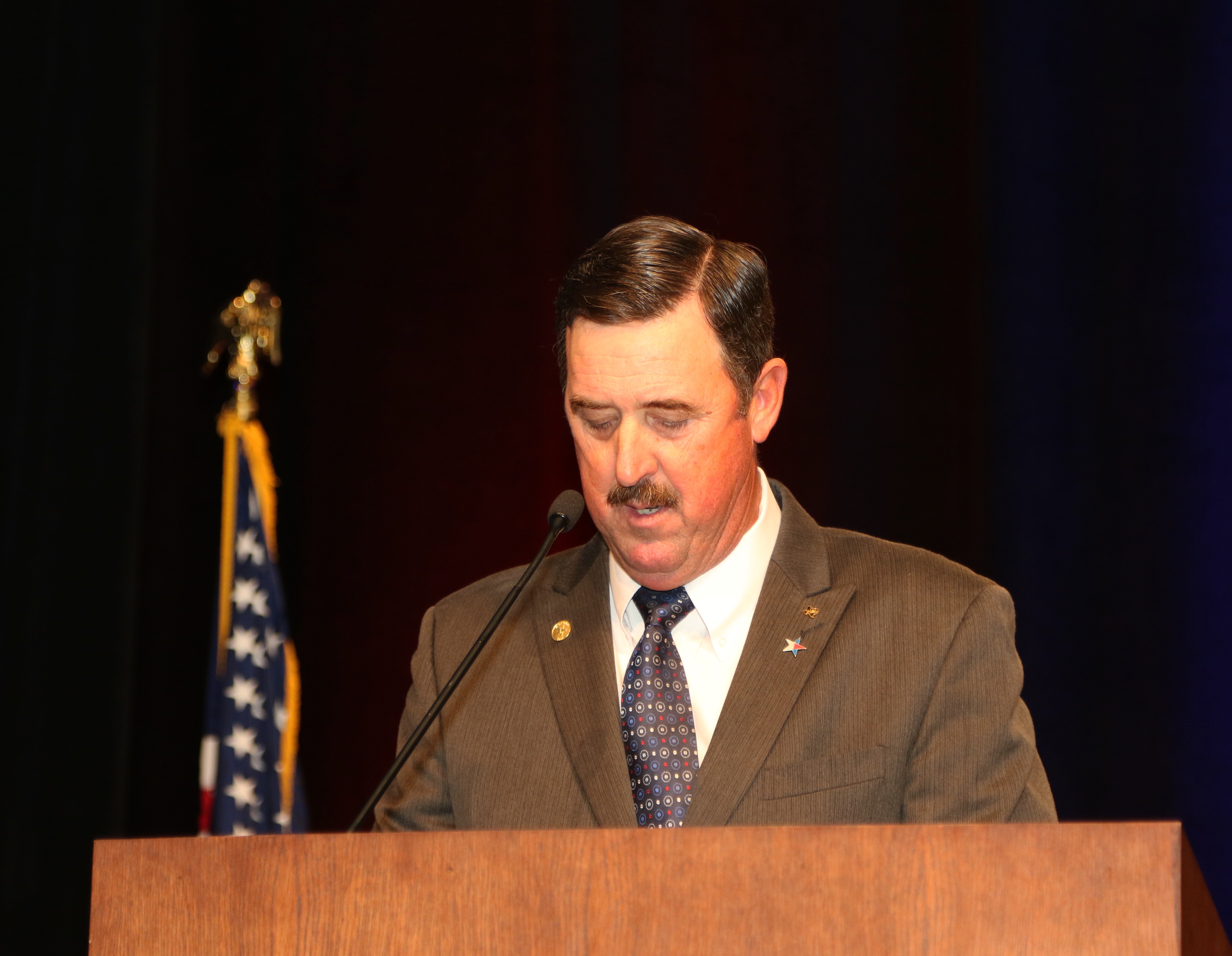