The committee, comprised of 41 TFB members representing Texas agriculture, spent two days reviewing, deliberating and consolidating over 220 resolutions to both state and national policies proposed by county Farm Bureaus across the state.

“We were well represented on the committee. There were many topics discussed, and we went painstakingly through our policy book,” Pat McDowell, TFB vice president and chair of the Resolutions Committee, said. “We talked about tax abatements, solar, renewable energy, support for ethanol and many other transportation issues and animal health issues. There was a myriad of issues that came through, and they were all discussed at length.”

The committee supported allowing for a 60-day public notice and written notice to all landowners within a two-mile radius and comment period of all applications for tax abatements or appraised value or limitations prior to being sent to the Texas Comptroller’s Office and again upon its return.

Support was expressed for tax abatements being considered and approved at the local level and that projects seeking tax abatements on agricultural lands design their projects in such a way as to maximize the potential for continued agricultural production where feasible.

In addition, the committee opposed any foreign entity or persons receiving tax credits, abatements, incentives or any other in-kind contribution that affects the taking of agricultural land in the U.S.

During the two-day meeting, the committee also discussed support for all legal methods and legalizing new methods to assist in controlling feral hogs.

Other resolutions that received support from the committee regarded drone use. The committee supported establishing a minimum flight altitude to ensure safety of livestock and wildlife. The committee also supported landowners being able to forcefully remove non-military drones inflight over an owner’s land without notice to the operator if the drone is endangering or harassing livestock or wildlife or endangering landowners or employees working on the property.

Transporting agricultural goods and products is essential for the Texas economy. The committee opposed any state and federal efforts to limit independent, owner-operator truck drivers of agricultural commodities from contracting with carrier companies. They also opposed efforts to mandate conversion from combustion powered motor vehicles to electric-powered motor vehicles.

On the national level, the Resolutions Committee discussed support for a stock tank clean out assistance program and efforts to allow livestock market owners to invest in ownership of small, very small and regional meat packing and processing facilities.

The policy recommendations will be considered by TFB voting delegates during the business session of the organization’s 89th annual meeting Dec. 2-4 in Waco.

Resolutions supported by the AFBF Resolutions Committee and approved by AFBF voting delegates in January provide a roadmap for the national organization.

For a tentative agenda and more details on TFB’s annual meeting, visit https://texasfarmbureau.org/annualmeeting. 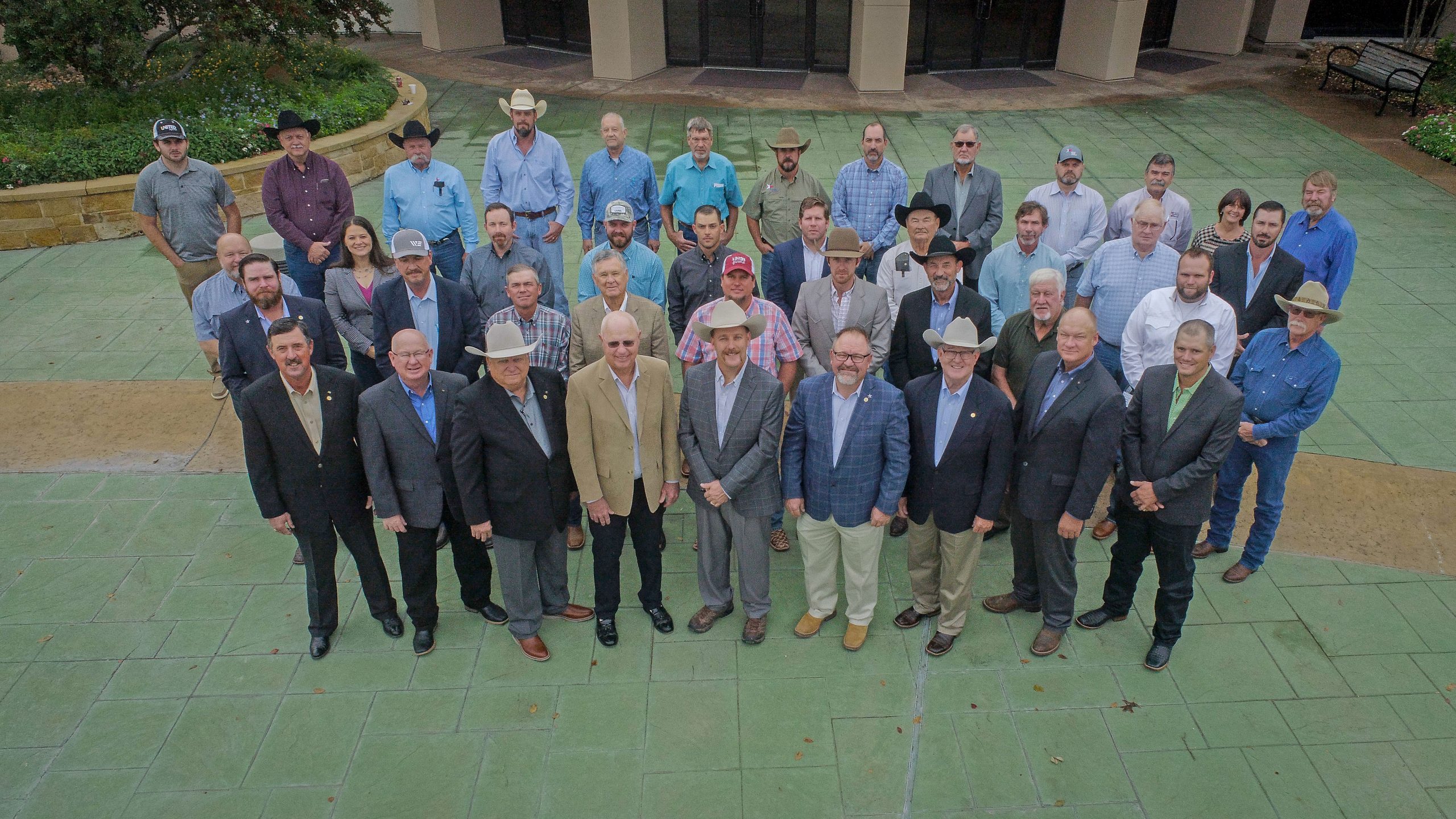