The committee, comprised of 39 TFB members representing Texas agriculture, spent two days reviewing, deliberating and consolidating more than 200 resolutions to both state and national policies proposed by county Farm Bureaus across the state.

“We had a lot of great discussion. We talked about livestock, private property rights, taxes and many other issues facing agriculture,” Mark Daniel, TFB vice president and chair of the Resolutions Committee, said. “The issues get surfaced at the county level. Everything we do starts at the grassroots. That’s how our organization functions, and that’s how we are going to keep it.”

During the two-day meeting, the committee also discussed border issues and supported a resolution that would establish an assistance program for full or partial reimbursement to landowners for property damages due to illegal bailouts and chases.

Other resolutions that received support from the committee pertained to eminent domain. The committee supported requirements for companies with easements to install and maintain erosion control methods where the easement crosses a stream, creek, river or other erosion-prone areas identified by the property owner.

The committee also supported a resolution that opposes the use of eminent domain to acquire private property for renewable energy projects.

Additional policy resolutions supported by the committee included financial compensation to farmers, ranchers and individuals for contamination of groundwater wells, surface water for nearby farms, livestock and irrigation water sources in a farm or ranch is adversely impacted by hazardous or toxic waste.

On the national level, the Resolutions Committee discussed foreign investment in agricultural land in the U.S. They supported creating and enforcing a registry of all lands currently owned by foreign interests or foreign individuals. Any future purchases of land would also need to be registered at closing.

“Foreign ownership of American property and businesses was a big topic of discussion. Texas is a big state. We’re growing. Rural issues and urban issues—we’re colliding at a pretty fast rate,” Daniel said.

The committee also supported a resolution that would encourage the U.S. Department of Agriculture to update the Emergency Assistance for Livestock, Honeybees and Farm-raised Fish Program (ELAP) as it relates to colony collapse to reflect the historic production averages for each apiary. ELAP provides financial assistance to farmers and ranchers due to certain adverse weather events or loss conditions.

The policy recommendations will be considered during the business session of the organization’s 88th annual meeting Dec. 3-5 in Corpus Christi.

Resolutions approved by AFBF delegates in January provide a roadmap for the national organization.

For a tentative agenda and more details on TFB’s annual meeting, visit texasfarmbureau.org/annualmeeting. 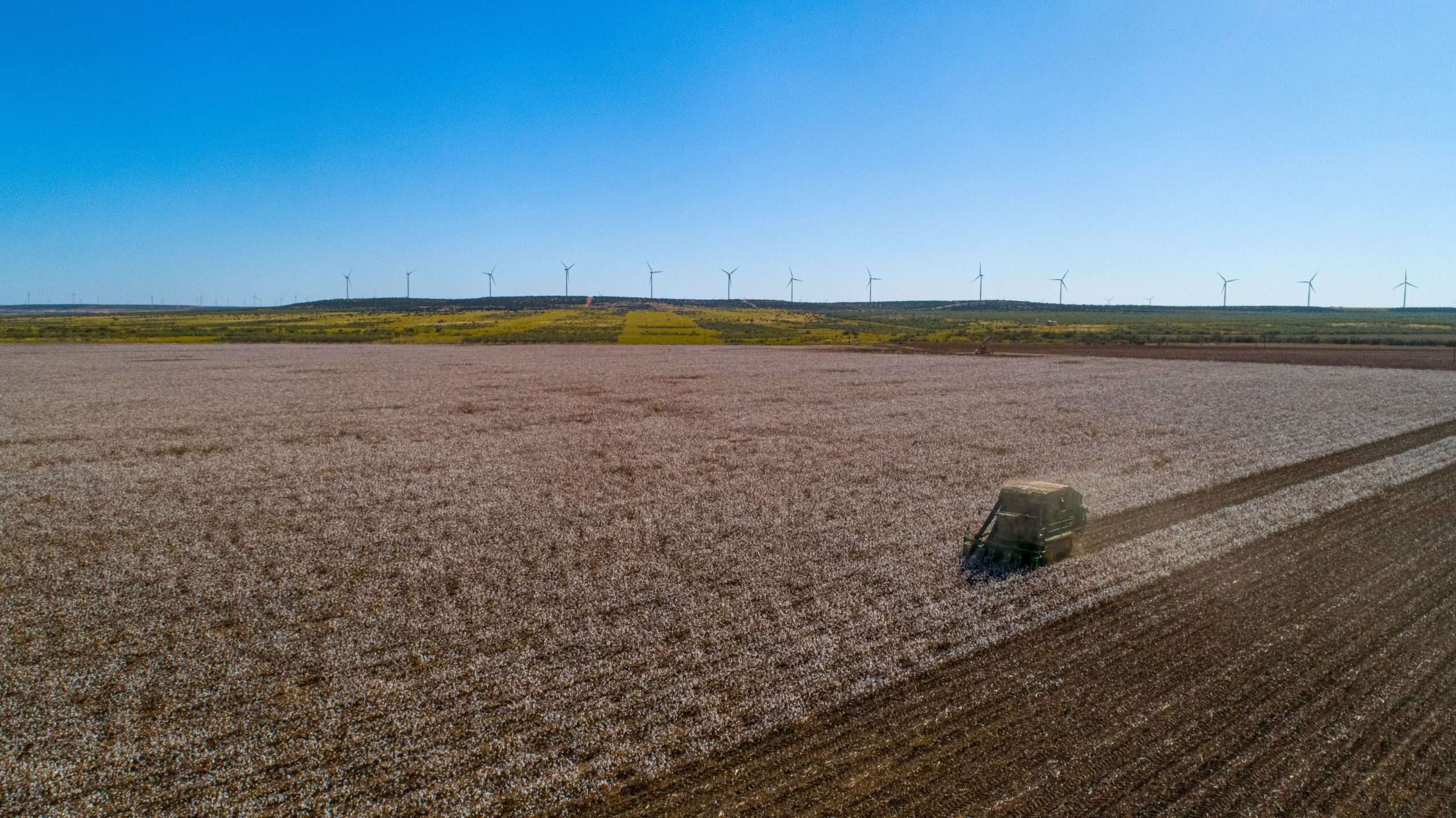