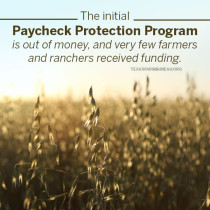 It took just 14 days for the first Paycheck Protection Program to run out of money. The $349 billion appropriated to help small businesses was assigned in two weeks to over 1.6 million loans. Unfortunately, not many farmers and ranchers were among them.

The American Farm Bureau Federation says just over 46,000 approved loans were to the agriculture, forestry, fishing and hunting sector. The loans represent only 1.3 percent of the total approved funding and 2.8 percent of approved applications. That’s shockingly low.

Also, of the 20 sub-sectors the Small Business Administration reported on, the agriculture, forestry, fishing and hunting sector had the lowest average loan approval.

What happened? Well, agriculture was late to the lending table, and it’s really not its fault.

The Small Business Administration’s lack of familiarity with agriculture caused delays and confusion in rules and processes. Farmers and ranchers and the SBA knew very little about each other. Agricultural enterprises are different than many other small businesses. Some lenders familiar with agriculture were also not approved for the initial program.

Those issues and some others made the learning curve way too steep. Farmers and ranchers had less than 48 hours to apply between the time guidance for applications were released and the time program funding ran out.

It appears Congress wants to put additional dollars into the Paycheck Protection Program. That would be beneficial to Texas farmers and ranchers who need assistance because of COVID-19 impacts. Let’s just hope in the second round processes do not force them to again be a day late and a dollar short. 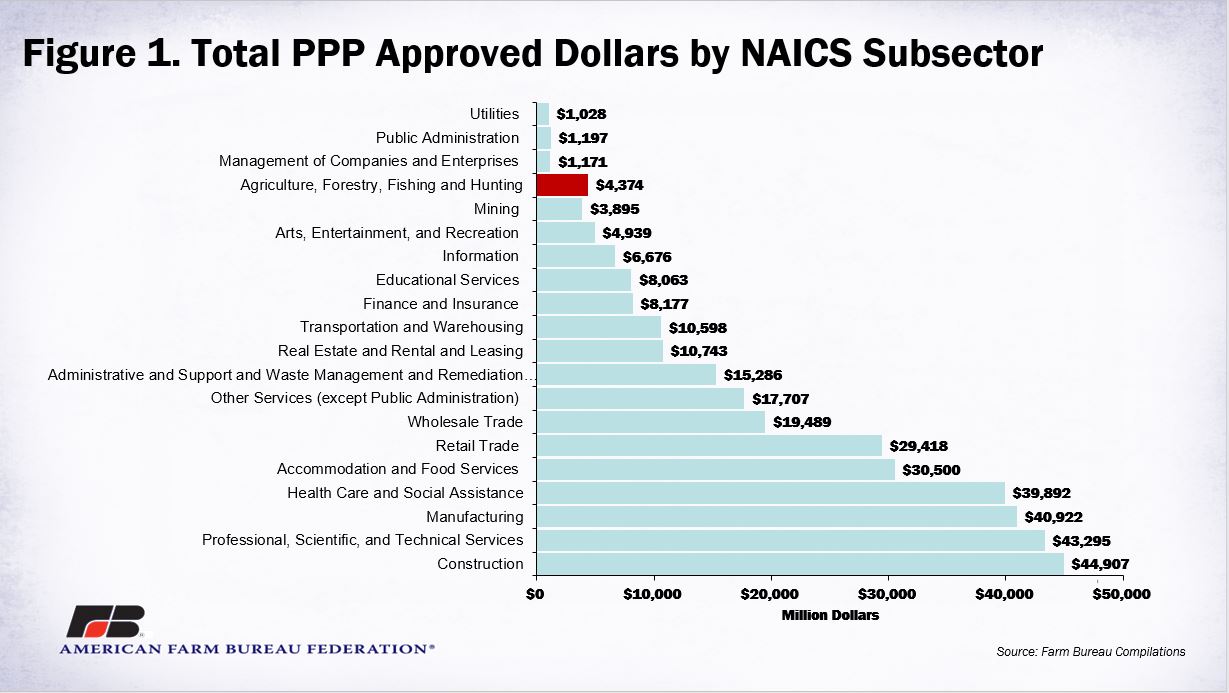 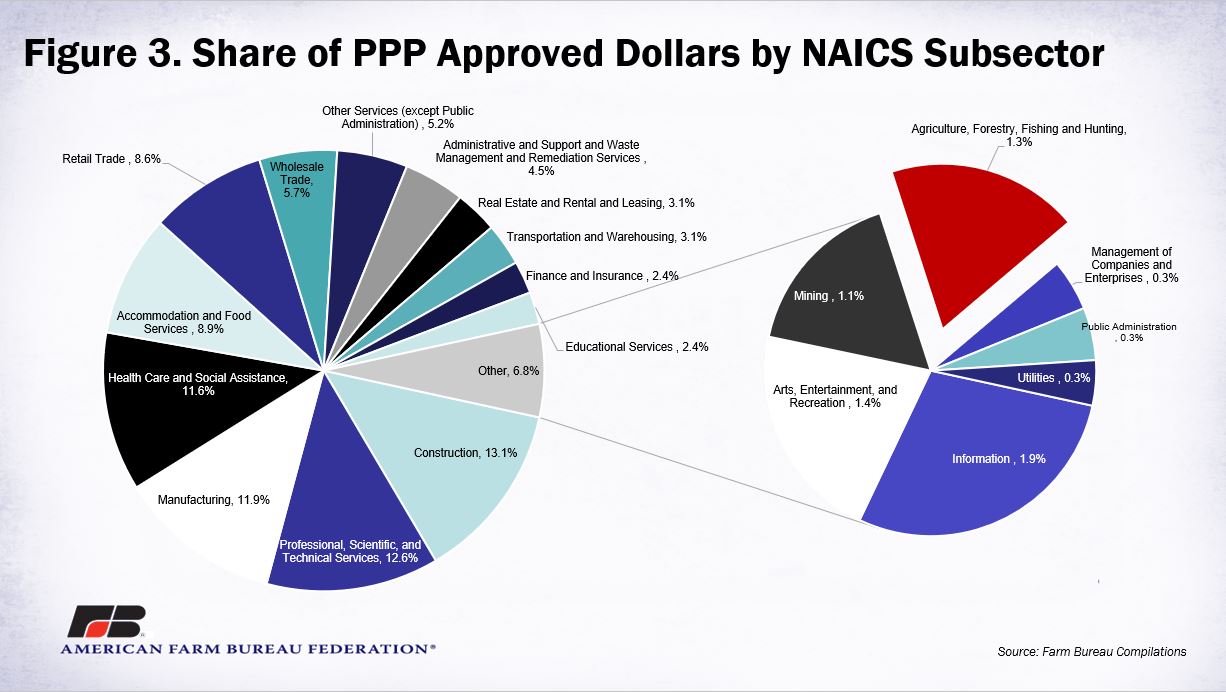