Farmers and ranchers have made their lists. And checked them twice. Now they wait to see if Santa will deliver.

Texas agriculture suffered some major blows in 2017, but there was some good, too. 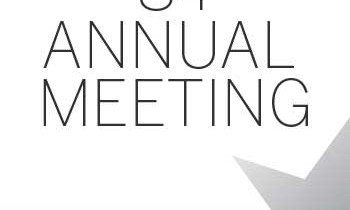 Thanks to hundreds of generous contributions, Texas Farm Bureau recently distributed $361,000 to the victims of the March wildfires in the Texas Panhandle.

After years of battling the federal Bureau of Land Management (BLM) for their property, Red River residents received good news this week. The bureau admitted the surveys...